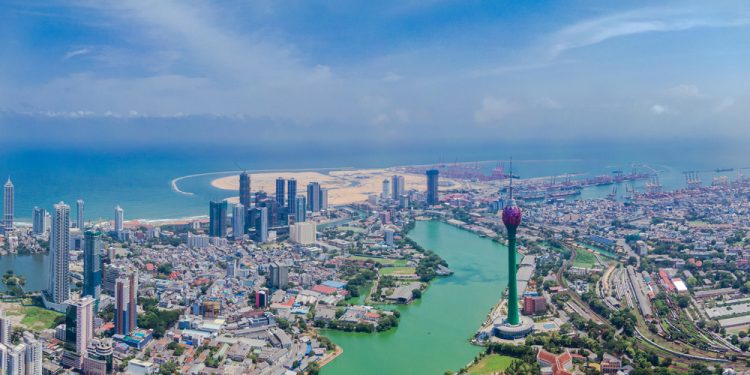 Amid the ongoing economic crisis in Sri Lanka, the Indian Coast Guard is on high alert to avoid any illegal immigration from the island nation, Dryad Global informed and issued α stowaway checklist for commercial shipping operators and Captains.

As informed, the Indian Coast Guard has deployed all kinds of units along the border, such as multiple ships and hovercrafts to conduct surveillance of the maritime borders. Sri Lanka has been experiencing its worst economic crisis in history.

The country has huge debt obligations and dwindling foreign reserves, and has been struggling to pay for imports, causing a shortage of essentials. Meanwhile, citizens in the country have been forced to stand in long queues for fuel, cooking gas, and medicines. Amid the widespread protests in the country, Prime Minister Ranil Wickremesinghe resigned from his post on July 9 to make way for an all-party government to take over.

Meanwhile, Indian External Affairs Minister S Jaishankar, on Tuesday, called the situation in Sri Lanka “very sensitive” and asserted that India will provide all help to its neighbour. Sri Lanka is being rocked by violent protests amid the chaotic economic situation. Protestors have also attacked the houses of former PM Ranil Wickremesinghe and President Gotabaya Rajapaksa.