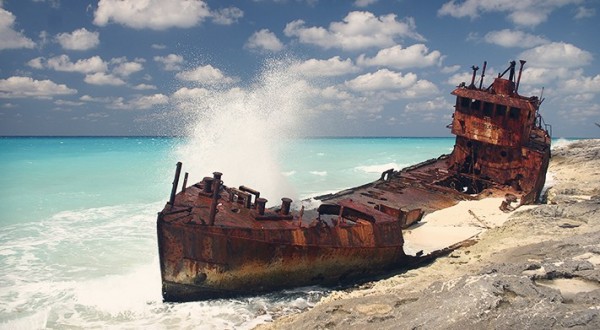 The Indian government has drafted legislation to ratify the IMO’s Hong Kong Convention on safe ship-recycling, Shipping Minister Nitin Gadkari was quoted as saying by local media, at the IMO 30th Assembly Session in London.

The ‘Hong Kong International Convention for the Safe and Environmentally Sound Recycling of Ships’, adopted by IMO in 2009, aims to ensure that ships, when being recycled after reaching the end of their operational lives, do not pose any unnecessary risk to human health and safety or to the environment.

However, the Convention will enter into force only 24 months after it is ratified by 15 States, in order to represent 40% of world merchant shipping by gross tonnage. At the moment, just six states have acceded, which are Norway, France, Denmark, Belgium, Panama and Congo.

India is a major player in ship recycling industry, with Alang recycling almost half of all ships salvaged around the world. The yard has been criticized in the past for its inability to ensure containment of pollutants and to guarantee occupational safety.

Recently, NGO Shipbreaking Platform namely expressed dismay over the continued failure of the Gujarat Maritime Board (GMB) to grant civil society access to see the working and environmental conditions in Alang.

As a result, earlier in 2017, the Indian government signed a loan deal worth $76 million with Japan International Cooperation Agency (JICA), for a project to upgrade the environment management plan at Alang-Sosiya ship recycling yards. The project, to be completed by 2022, aims to help the Alang-Sosia to comply with international safety & environmental regulations.

Last July, four ship recycling yards in Alang became India’s first to meet the requirements of EU Ship Recycling Regulation. In the meantime, about 55 of the 120 yards in Alang-Sosiya have so far won HKC compliance certificates, while 15 are being audited for certification.