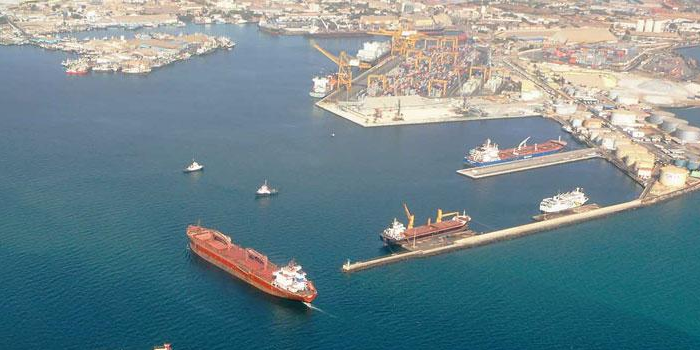 Senegal has recently decided to follow up discharge operations of ships carrying bagged or bulk cereals and other bulk cargo. This decision aims to sanction any substantial shortage or excess of cargo recorded by their own surveyor or by stevedores.

Due to this development, TCI Africa highlights that a precautionary tally survey is necessary to ensure the discharged quantity and protect the ship's interests against customs fines.

What is more, Senegal plans to be less tolerant and has adopted a new stance on the level of fines, which have significantly increased the last weeks.

For this reason, operators calling at the Port of Dakar, are recommended to: