Increased claims for cargo damage to soya bean in China 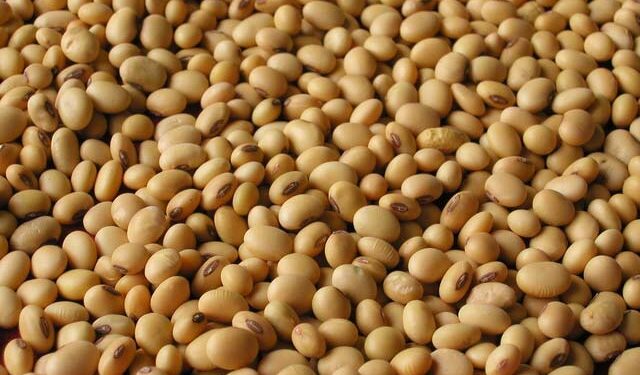 The North of England P&I Club reports that there has recently been a number of claims for damage to soya bean cargoes at the discharge port – mainly in China and advises operators of loss prevention measures.

Grain cargoes in general – and soya beans in particular – have a high risk of going mouldy on board the ship during the voyage. Most if not all the cargoes are loaded in apparent good order and condition but there is an inherent vice – the soya beans have a tendency to deteriorate unless cargo loading temperatures are low and average moisture content is low.

The reason why soya bean cargo damage claims are frequent is that the contractual moisture content is stated usually as ‘14%  maximum’ and most cargoes are shipped above the 11.5% needed for stability.

The Club has issued a Loss Prevention Briefing to provide further information regarding soya beans cargo damage claims including: