IMSC security update: Threats to shipping in Arabian Gulf and Gulf of Oman 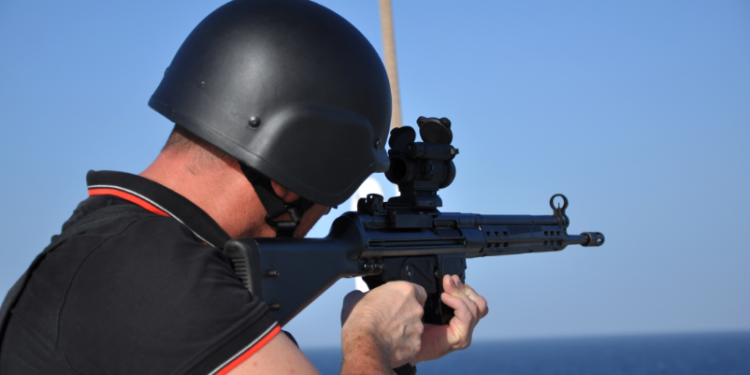 In the February edition of ‘The SENTINEL Watch’, the International Maritime Security Construct provides the merchant shipping industry with an update on maritime security incidents within the Middle East Region.

In February’s Sentinel Watch, IMSC focuses on the seizure of the South Korean-flagged product tanker M/T HANKUK CHEMI, carrying 7200 tons of ethanol by Iran’s Revolutionary Guards Corps (IRGC) due to claimed maritime pollution in the Arabian Gulf, on 4 January.

Pollution is unlikely to be the real reason for the vessel’s detention; Given the timing, the more likely reason is to enhance Iranian political leverage in ongoing negotiations to release Iranian funds frozen in South Korean banks due to US sanctions. This incident illustrated one of the main threats to merchant shipping within the Arabian Gulf and Gulf of Oman. Seoul has indicated a willingness to work with IMSC, but has not requested assistance from the organization.

Masters are encouraged to report incidents to IMSC via UKMTO. Ship Owners, Operators, and Masters are advised to follow guidance in accordance with BMP 5 and national authorities and review the guidance and responses contained within the IMSC Bridge Cards.

In addition to the guidance provided in BMP5, merchant shipping is encouraged to report the following to UKMTO as detailed in the IMSC Bridge Cards: