International Transport Forum OECD issued a report assessing the impact of transport commitments, made in the Nationally Determined Contributions (NDCs) of the Paris Climate Agreement, on national-level transport CO2 emissions. 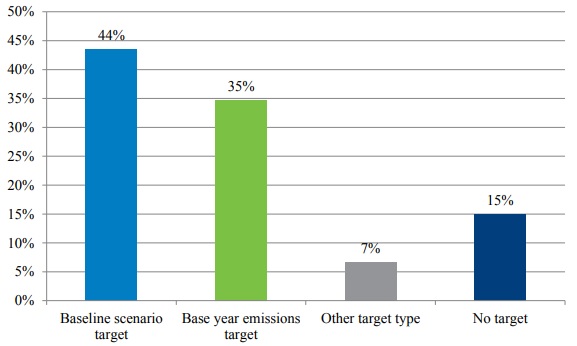 1. Move from ambitions to concrete actions for the transport sector: The 2016 Paris climate agreement must still be translated into concrete actions for the transport sector. A wide range of policy levers are needed to reduce transport emissions and understanding their effectiveness is crucial. This means continued research on the effectiveness of mitigation measures. ITF’s Decarbonising Transport project aims to help stakeholders identify effective measures by assessing them under a coherent framework. This will help countries to transform their ambitions to actions.

2. Keep track of transport pledges in NDCs after each revision cycle: To understand whether national climate actions have increased, it is important to keep track of further revisions of the Nationally Determined Contributions, especially in comparison with the ambitions set out in the Paris climate agreement. Tracking national plans for CO2 reduction ambitions specific to the transport sector will also help to decrease uncertainty over future CO2 emissions of the sector.

Explore more in the following report: