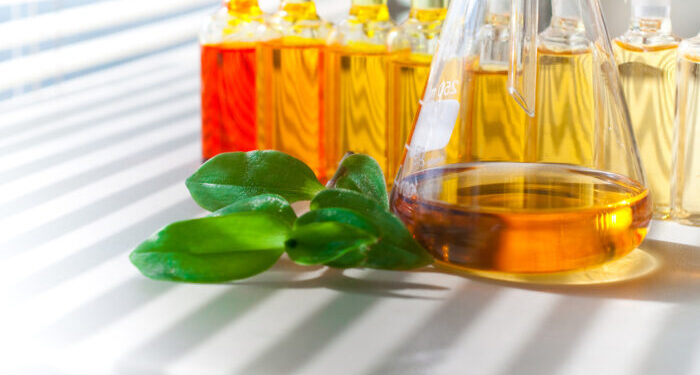 The International Maritime Organization (IMO) has established a correspondence group that will review and amend the indicative example of a license for fuel oil supply.

According to IBIA, the “indicative example” for a voluntary licensing scheme for bunker suppliers is a document submitted to the Marine Environment Protection Committee by ICS, BIMCO, INTERTANKO and WSC earlier this year.

The proposal, MEPC 75/5/2, will be considered as the basis for an annex to the official IMO Guidance for best practice for Member State/coastal State.

Because of time constraints, a number of the documents submitted to the 75th session of the IMO’s Marine Environment Protection Committee were deferred until MEPC 76. As that has also been scheduled as a virtual meeting, with severe time constraints, development of proposals usually undertaken in working groups during MEPC meetings is now being dealt with by correspondence ahead of MEPC 76.

Moreover, it is reported that during MEPC 75, a brief included the terms of reference for the correspondence group, where it was agreed that the indicative example in MEPC 75/5/2 should be reviewed and amended, as appropriate “taking into account best practices, as well as the document MSC 94/INF.8 and other licensing regimes” before MEPC 76 is asked to approve it as an annex to the Guidance for best practice for Member State/coastal State.

IBIA concludes that they will collaborate with the IMO to identify the elements that would benefit bunker licensing schemes in major bunkering hubs, but it is important to note that the administration of bunker licensing schemes can vary significantly between ports and countries, as they have different resources and legal structures to implement and monitor adherence to the licenses.