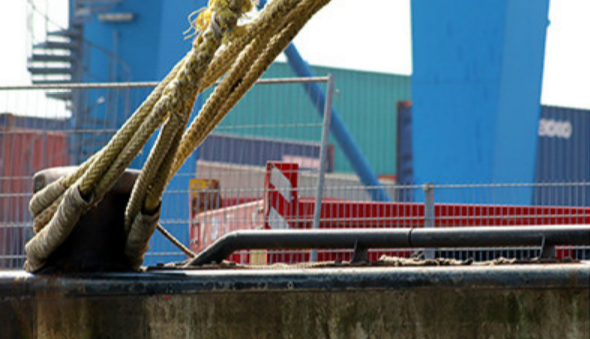 A revised SOLAS regulation on safe mooring is expected to be finalised during IMO Sub-Committee on Ship Design and Construction (SDC) meeting this week, aiming to prevent accidents and injury when ships are secured at their berth in a port.

The meeting, being held from 22-26 January, will also further develop new and revised related guidance to support the safe use of equipment, including mooring lines, pulleys, winches and so on.

Other important items on the agenda include guidelines and regulations for passenger ships in the event of flooding, IMO further informed. Ships should be designed so that essential systems remain operational after a casualty.  The meeting is expected to finalize draft guidelines on stability computers and shore-based support for specific passenger ships, to support draft SOLAS amendments regarding operational information after a flooding casualty for new and existing ships expected to be adopted this year.

Also in development are draft amendments to SOLAS on the availability of passenger ships’ electrical power after flooding from side raking damage. On other matters, the Sub-Committee will continue ongoing work, including developing a draft new SOLAS chapter and related Code on the safe carriage of more than 12 industrial personnel on board vessels engaged on international voyages; and developing second generation intact stability criteria.

Liquefaction: Problems shippers should be aware of