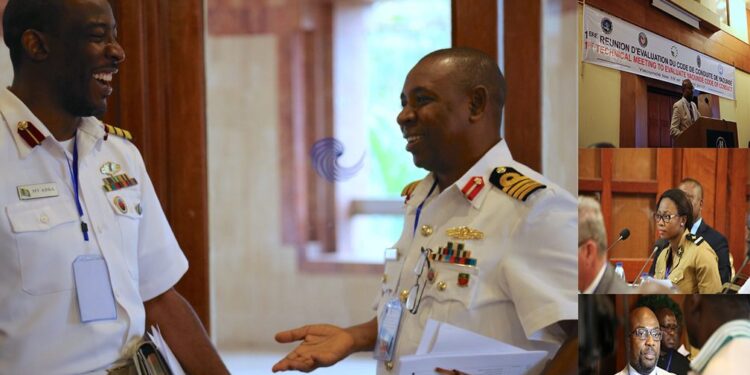 IMO informed that it took a major role in an exercise, evaluating the success of code of conduct dealing with maritime crime in west and central Africa. The meeting took place in Yaoundé, on 16-17 August.

The Yaoundé Code of Conduct was signed in 2013 by 25 west and central African countries, aiming to address matters such as piracy, armed robbery against ships, illegal fishing and other illicit maritime activity in the area.

One of its provisions calls for its effectiveness to be evaluated, with a view to transforming it into a legally binding agreement.

IMO joined government officials from 26 African states, as well as several other regional and global organisations with related responsibilities and portfolios in Yaoundé for the event, which also fostered a better understanding of the challenges involved in achieving cooperation among the signatories in the continuing fight against maritime crime.