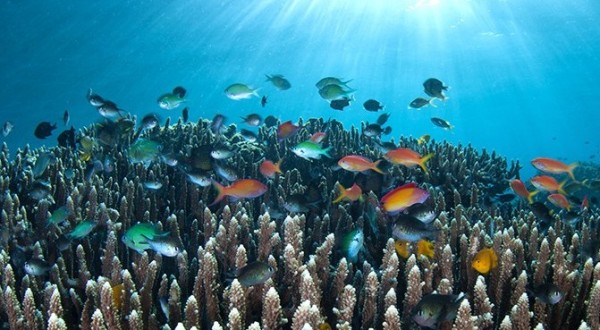 IMO announced the signing of a cooperation agreement with the Norwegian Agency for Development Cooperation (Norad), to support an environmental project in Southeast Asia that aims to help seven countries to protect the marine environment from shipping operations.

The four-year project, titled ‘Marine Environment Protection for Southeast Asia Seas (MEPSEAS)’, will focus on enhancing the countries’ capacity to implement a number of high-priority marine environment conventions, including the International Convention for the Prevention of Pollution from Ships (MARPOL); the Anti-Fouling Systems Convention; the London dumping of wastes convention and protocol; and the Ballast Water Management Convention.

Under the agreement, Norad will make available some USD2 million via contributions to IMO’s Integrated Technical Cooperation Programme. The seven ASEAN countries involved will be Cambodia, Indonesia, Malaysia, Myanmar, Philippines, Thailand and Vietnam.

The project will build on a previous IMO-Norad project which directly led to the six countries (except Myanmar) concerned making substantial progress in terms of implementation and/or ratification of IMO environmental treaties. For countries which have acceded to the relevant treaties, the new MEPSEAS project will allow them to focus on effective implementation.