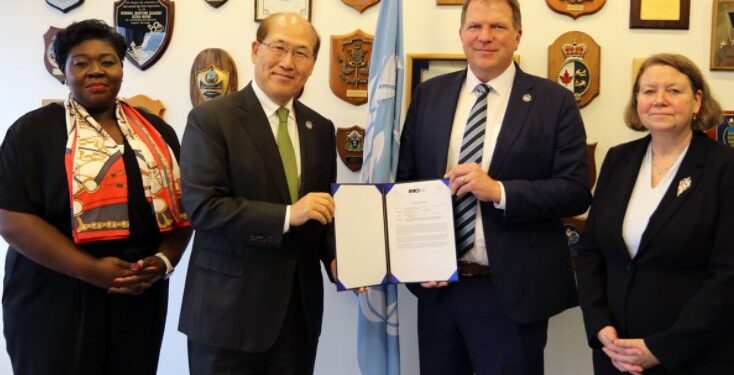 The appointment of the special advisor will support the provision of assistance and advice at the highest levels in IMO on maritime security matters and facilitate external engagement to support IMO efforts in this regard.

IMO has within its mandate to make trade and travel by sea as safe and secure as possible. Maritime security is at the core of the work of the Organization, whose mission entails the management and mitigation of any threats with the potential to compromise maritime security through the development of suitable regulations and guidance

The appointment of Mr. Adams comes at a time when cyber security attacks, piracy and armed robbery against ships, unlawful acts, stowaways, drug smuggling and other illicit maritime activities are threatening the maritime sector and have to be addressed.

In order to address these issues, IMO noted that it is working to support Member States  through capacity building activities, especially in the Western Indian Ocean, the Gulf of Aden and the Gulf of Guinea.