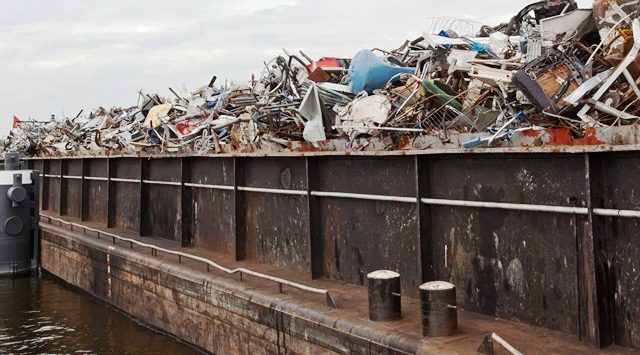 Last IMO Committee, MEPC 79, took place from 12-16 December 2022 adopting amendments to MARPOL Annex V to make the Garbage Record Book mandatory also for ships of 100 gross tonnage and above and less than 400 gross tonnage, among others issues.

The move supports implementation of  IMO’s Strategy to address marine plastic litter from ships, which sets out to the following outcomes as key goals:

Actions have been agreed, to be completed by 2025, which relate to all ships, including fishing vessels. The action plan supports IMO’s commitment to meeting the targets set in the UN 2030 Sustainable Development Goal 14 (SDG 14) on the oceans.

The MEPC considered the recommendations from the review of the terms of reference for the IMO Study on marine plastic litter from ships and invited proposals to the next session.

With regards to marine plastic litter from ships topic, GloLitter Partnerships, a project between the Government of Norway, IMO and FAO is supporting developing countries, including Small Islands Developing States (SIDS) and Least Developed Countries (LDCs), in identifying opportunities for the prevention and reduction of marine litter.