IMarEST issues submissions on IMO ahead of MEPC 74 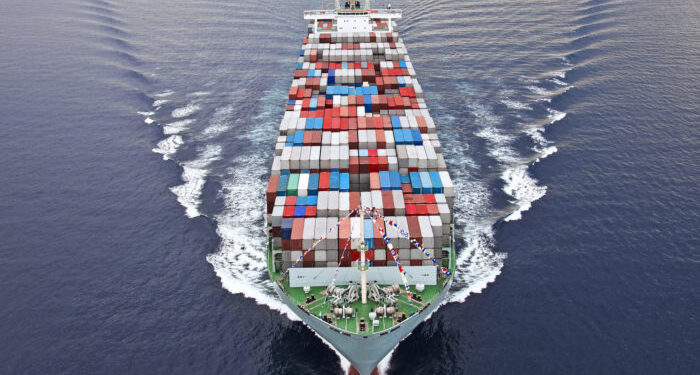 In the week following, IMarEST announced that it will meet with the International Maritime Organization (IMO) to issue papers for consideration by the Marine Environmental Protection Committee (MEPC) during its 74th session.

Specifically, the Committee has planned to meet from 13 to 17 of May, at IMO Headquarters in London and will be chaired by Mr Hideaki Sato (Japan).

The Committee will focus on a wide agenda, including reducing GHG shipping emissions, the implementation of the sulphur 2020 limit and Ballast Water Management Convention and devising an action plan for marine plastic litter. Several working group/drafting groups are expected to be established from these discussions.

IMarEST has submitted five papers on behalf of its membership to MEPC74, relating to ballast water, emissions from shipping and biofouling.

This is accompanied by a summary document of the currently available indicative analysis instruments – devices that could be used to test for compliance for the ballast water performance standard.

The second submission consists of two documents, containing comments on MARPOL Annex VI. The first has comments on an amendment to regulation 14 of Annex VI, that was agreed at the 6th meeting of the Sub-Committee on Pollution Prevention and Response (PPR6) that extended the usage of the verification procedures given in appendix VI of that Annex to also cover in-use and onboard fuel oil samples.

The subsequent one provides comments on the draft 2019 guidelines for port State control (PSC) following PPR6 developing a revised version of the existing 2009 PSC guidelines in respect of the application of MARPOL Annex VI.

The final submission will provide an update on informal discussions and information sharing on biofouling.

The IMarEST has co-sponsored the submission led by Australia, Canada, Finland, the Netherlands and New Zealand.