ILO launched a report on Occupational Safety and Health (OSH), ahead of the World Day for Safety and Health at Work on 28 April, in light of ILO’s 100 years of achievements. Safety and health at work can be key to sustainable development and investment in OSH can help contribute to the achievement of the 2030 Agenda for Sustainable Development, and especially to the achievement of Sustainable Development Goal (SDG) 3, to ensure healthy lives and promote well-being for all at all ages and SDG 8, to promote inclusive and sustainable economic growth, employment and decent work for all. 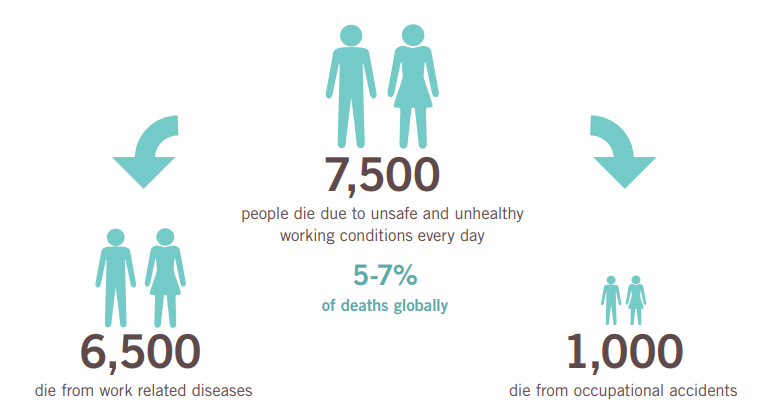 ILO has already published its ‘A Quantum leap for gender equality: For a better future of work for all‘ report, highlighting the gender gap that still exists, despite the development in the shipping sector. 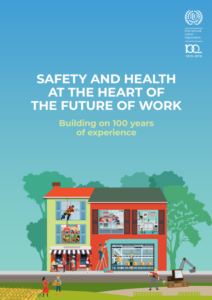