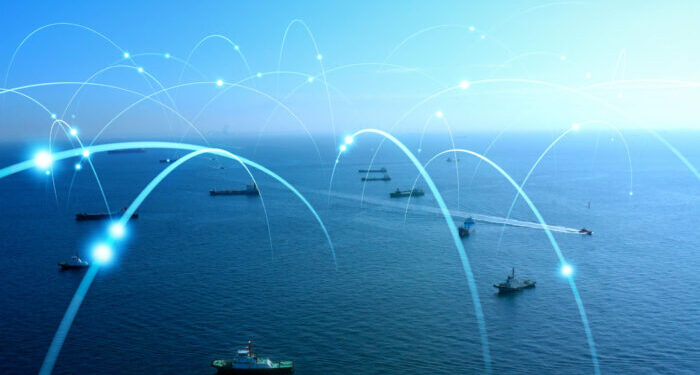 Recent several media featured stories from Norway and Japan about companies and shipping lines developing and testing container vessels that will sail with no crew aboard. These ships will rely on satellite guidance, onboard sensors, and artificial intelligence making decisions based on these inputs.

In 2018, ILA president, Harold Daggett negotiated a six-year agreement for tens of thousands of his members with United States Maritime Alliance (USMX), that prevented any automation or automated equipment at ILA ports.

The ILA will not work a container ship without a crew aboard. Already one company developing these automated ships are also plans for automated loading and unloading of cargo from these crew-less ships without workers

The ILA leader now hopes that all U.S. Maritime unions join the ILA in refusing to allow autonomous container vessels.

Now more than ever, dockworkers from around the world, joined by all maritime workers must unite to fight this important battle against automation