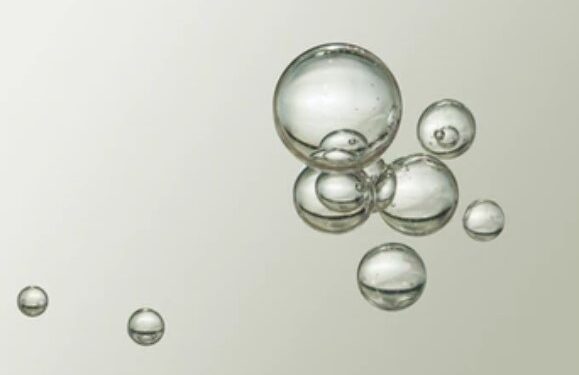 Above image is for illustration purposes only / Credit: IEA

Governments need to move faster and more decisively on a wide range of policy measures to enable low-carbon hydrogen to fulfil its potential to help the world reach net zero emissions while supporting energy security, the International Energy Agency says in a new report.

Hydrogen demand stood at 90 Mt in 2020, practically all for refining and industrial applications and produced almost exclusively from fossil fuels, resulting in close to 900 Mt of CO2 emissions.

But there are encouraging signs of progress:

Global capacity of electrolysers, which are needed to produce hydrogen from electricity, doubled over the last five years to reach just over 300 MW by mid-2021

Around 350 projects currently under development could bring global capacity up to 54 GW by 2030. Another 40 projects accounting for more than 35 GW of capacity are in early stages of development.

If all those projects are realised, global hydrogen supply from electrolysers could reach more than 8 Mt by 2030.

Expanding the reach of hydrogen use

Hydrogen can be used in many more applications than those common today. Although this still accounts for a small share of total hydrogen demand, recent progress to expand its reach has been strong, particularly in transport.

According to the report, the cost of automotive fuel cells has fallen by 70% since 2008 thanks to technological progress and growing sales of fuel cell electric vehicles (FCEVs).

However, the total number of FCEVs is still well below the estimated 11 million electric vehicles on the road today. Nonetheless, several demonstration projects for the use of hydrogen-based fuels in rail, shipping and aviation are already under development and are expected to open new opportunities for creating hydrogen demand.

Governments need to scale up ambitions

Countries that have adopted hydrogen strategies have committed at least USD 37 billion. But putting the hydrogen sector on track for net zero emissions by 2050 requires USD 1 200 billion of investment in low-carbon hydrogen supply and use through to 2030.

Currently, the focus of most government policies is on producing low-carbon hydrogen, while measures to increase demand are receiving less attention. Now, Japan, Korea, France and the Netherlands have adopted targets for FCEV deployment.

Governments are currently starting to announce a wide variety of policy instruments, including carbon prices, auctions, quotas, mandates and requirements in public procurement. Most of these measures have not yet entered into force. Their quick and widespread enactment could unlock more projects to scale up hydrogen demand.

Low-carbon hydrogen can become competitive within the next decade

There is significant scope for cutting production costs through technology innovation and increased deployment. The potential is reflected in the IEA’s Net Zero Emissions by 2050 Scenario (NZE Scenario) in which hydrogen from renewables falls to as low as USD 1.3 per kg by 2030 in regions with excellent renewable resources, comparable with the cost of hydrogen from natural gas with CCUS.

In the longer term, hydrogen costs from renewable electricity fall as low as USD 1 per kg in the NZE Scenario, making hydrogen from solar PV cost-competitive with hydrogen from natural gas even without CCUS in several regions.

Much faster adoption of low-carbon hydrogen is needed to put the world on track for a sustainable energy system by 2050.

There is also a need to accelerate technology innovation efforts. Several critical hydrogen technologies today are in early stages of development.

Taking the above into consideration, the IEA identified a series of recommendations for near-term action. This report offers more detail about how policies can accelerate the adoption of hydrogen as a clean fuel: