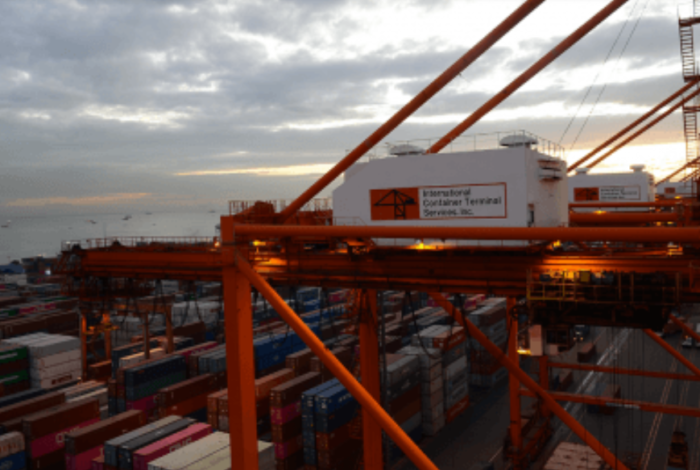 International Container Terminal Services, Inc. (ICTSI) announced that it will use a new technology for its business units in Asia, Europe, Africa and the Americas to protect thousands of end-points across its network.

ICTSI will collaborate with BlackBerry Limited to use its BlackBerry Cylance technology, in order to take a preventative approach against existing and future cyber threats. This technology will be used across a diverse range of end-points, from desktops to servers, using AI and Machine Learning (ML) algorithms to detect, prevent and contain existing and new malware, even when systems are offline.

Specifically, the solution combines AI to block malware infections with additional security controls that provide protection against script-based, file-less memory, and external device-based attacks. It also uses ML, not signatures, to identify and block known and unknown malware from running on endpoints. In addition, the software delivers prevention against common and unknown threats without an internet connection.

Malware mutates daily, even hourly, making signature-based prevention tools obsolete. In mission-critical industries such as shipping and ports, with legacy systems and connected networks and devices, organizations must think beyond traditional antivirus

In fact, it was recently reported that a cyber-attack on Asian ports could cost as much as $110 billion; namely, half the total global loss from natural catastrophes in 2018. The figure was calculated by simulating the impact of a computer virus carried by ships and which scrambles cargo database records at the ports.