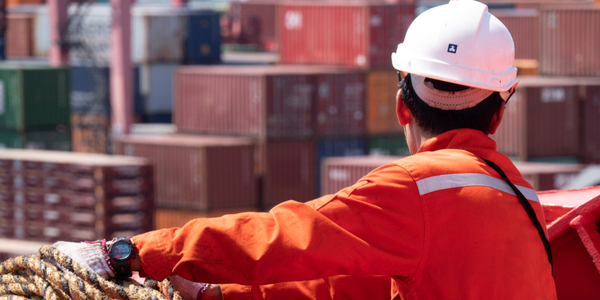 The International Chamber of Shipping (ICS) has welcomed a resolution adopted by the UN General Assembly, which calls for all countries around the world to designate seafarers as key workers and is seen as the first step in a long-awaited action to resolve the crew change crisis.

The resolution, put forward by Ambassador Dian Triansyah Djani of the Republic of Indonesia and leading a coalition of 71 countries, encourages governments to immediately implement measures to allow crew change, and to ensure access to medical care for all maritime personnel.

We welcome the news that the UN General Assembly has passed a resolution urging the classification of all seafarers as key workers and commend the Indonesian government for spearheading this resolution,

This came following months of calls across the shipping industry to enable crew mobility and is seen as a significant step in recognizing the crucial role that 2,000,000 sailors play in transporting goods across the globe amidst the height of a global pandemic.

The resolution, entitled “International cooperation to address challenges faced by seafarers as a result of the COVID-19 pandemic to support global supply chains”, was presented at the 75th Session of the UN’s General Assembly.

The International Chamber of Shipping understands that 44 UN member states currently classify seafarers as ‘key workers’. While this resolution is a positive step, clearly there is much more to be done. Governments must now leverage their considerable power to persuade others to follow suit and classify their seafarers as key workers,

With many seafarers facing a second December away from home, Nautilus International urged, earlier in the week, governments and industry to carry out as many crew changes as possible to ‘deliver seafarers home for Christmas’.

As we head towards the holiday season the shipping industry is doing its bit with the launch of the Seafarers Delivering Christmas campaign. We now call on all governments to answer the seafarers’ Christmas wish and designate them as key workers and end the crew change crisis,