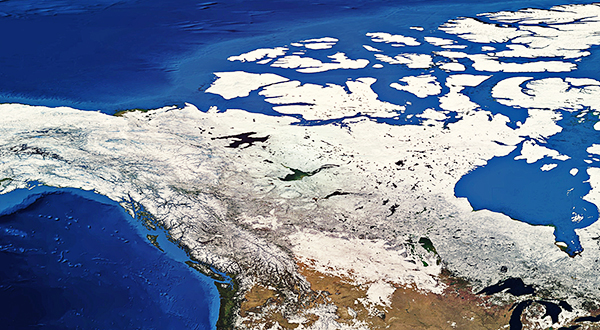 Specifically, ICS Director of Policy and External Relations, Simon Bennett stated that such a 'draconian step could lead to serious concerns being raised by Canada’s international trading partners'.

ICS asserts that the proposals have not been developed through an evidence-based process, and believes that it would establish an unwelcome precedent that might be emulated elsewhere, including by individual U.S. States, with the potential to impact greatly on the efficiency of world trade, as well as that of Canada.

Instead, ICS encourages Canada to continue its strong history of environmental protection and support for responsible global trade through the implementation of practical measures consistent with international best practice.

This includes respecting the UN International Maritime Organization’s role in developing safe and sustainable shipping regulations and recommendations that might address any concerns that Canada may have,  Mr Bennett said.

On May 12, 2017, the Government of Canada introduced the Oil Tanker Moratorium Act  (Bill C-48: An Act respecting the regulation of vessels that transport crude oil or persistent oil to or from ports or marine installations located along British Columbia’s north coast) which is about to be reviewed by a parliamentary committee, beginning on 19 October. If passed, this Act would restrict oil tankers carrying more than 12,500 tonnes of crude oil or persistent oil products from stopping, loading or unloading at ports or marine installations in northern British Columbia. The proposed Act complements the existing voluntary Tanker Exclusion Zone, which has been in place since 1985.