by The Editorial Team
in Arctic, Emissions 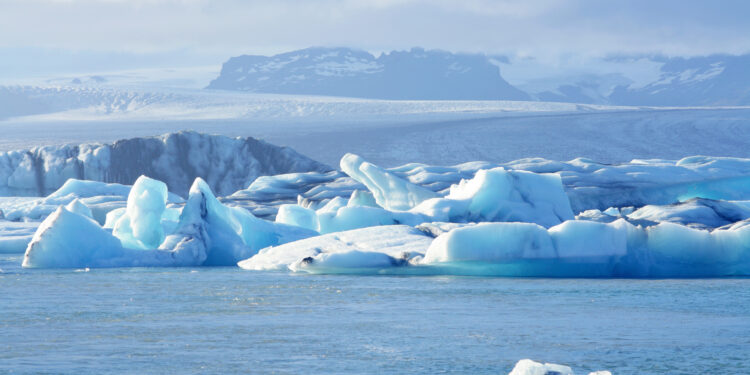 The Government of Iceland and the Minister for the Environment and Natural Resources recently published a new regulation, tightening fuel requirements in Iceland’s territorial waters. Through the regulation, the government aims to enhance improved air quality in harbors and comply with its coalition agreement and climate action plan.

Specifically, Iceland has forced a strict sulphhur emissions control area (SECA) where all the ships at the island will only be accepted to use 0.1% sulphur content fuel from the next year, meaning one of the strictest heavy fuel regulation in the world. This change was generated by the IMO 2020 global regulation.

Vessels can use light types of oil fuel until they switch to other energy sources. I hope this will happen in the near future but heavy fuel oil is the filthiest, therefore it is extremely important to stop its use.

The SECA regulation will be officially forced from 1 January 2020, while this will make permissible sulphur content in marine fuels in Iceland 0.1% not only in the territorial sea and internal waters, but also in fjords and bays.

However the Icelandic government further announced that vessels can still continue burn heavy fuel oil, in case that they use exhaust gas cleaning systems, or scrubbers to reduce the release of sulphur dioxide.

Although Iceland’s sulphur emission ban has been welcomed from several environmentalists, the Iceland Nature and Conservation Association and the Clean Arctic Alliance were critical about this decision, supporting that hides a gap, as scrubbers in their majority are open loop.