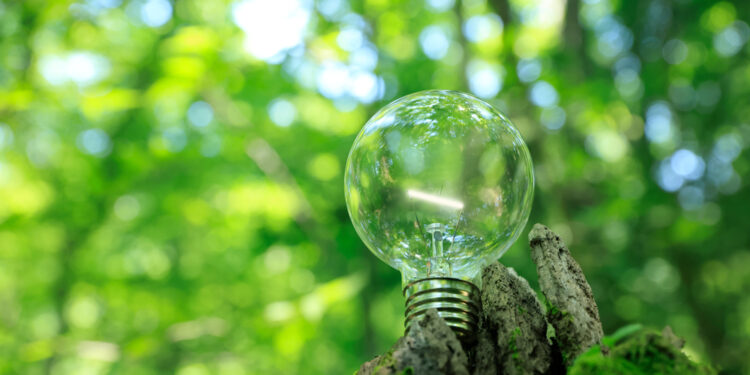 Safety provisions must be developed at the needed pace to support the achievement of the IMO’s goals for decarbonising shipping. According to IBIA, that was the gist of the 8th session of the IMO’s Sub-Committee on Carriage of Cargoes and Containers (CCC 8).

As IBIA says, there is broad support for this concept to ensure a holistic approach to the challenge of safe decarbonisation, “but the question is how this can be achieved across several IMO committees which deal with different aspects of regulations for global shipping.”

Environmental and safety considerations, along with technology developments and crew training are all parts of the picture. Sometimes, politics interferes with the decision-making process

stated IBIA, adding that since the International Code of Safety for Ships Using Gases or Other Low-Flashpoint Fuels (IGF Code) was adopted in 2015, CCC has had a standing agenda item called “Amendments to the IGF Code and development of guidelines for low-flashpoint fuels.” This is in recognition of the fact that the IGF Code, while having many general goal-based provisions, was written chiefly for ships (other than LNG carriers) using LNG as fuel.

In fact, at CCC 8, it was decided to expand the scope and amend the title of this ongoing agenda item to read “Amendments to the IGF Code and development of guidelines for alternative fuels and related technologies“, so as to accommodate for alternative fuels not considered as having a low flashpoint.

This allows CCC to deal with alternative fuels that do not have a flashpoint below the 60°C limit in SOLAS, but which nevertheless require specific safety provisions for ships to use them, such as ammonia.

During discussion in the CCC 8 working group on the subject, IBIA proposed that the amended title could be “Amendments to the IGF Code and development of guidelines for alternative fuels and technologies” as this would broaden the scope to allow for considerations not just of specific fuels, but of also emerging technologies such as carbon capture and storage.

However, the working group decided to insert the word ‘related’ to limit the scope somewhat, partly due to concern about the already heavy workload for CCC.

IBIA also informed that “Draft Interim Guidelines for the Safety of Ships Using LPG Fuels” that were finalised at a recent IMO meeting do not provide detailed guidance on bunkering operations.