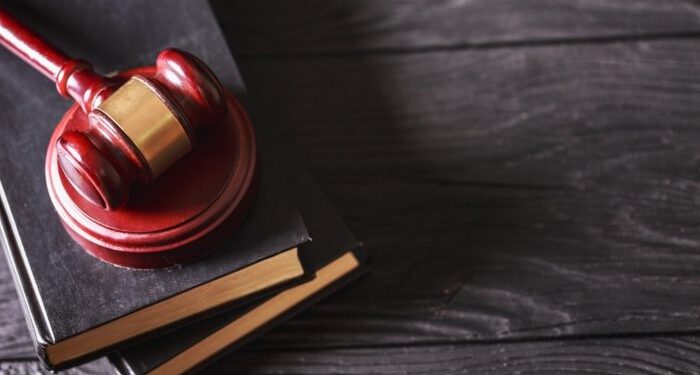 With the amendments to the IBC code and MARPOL Annex II set into force from 2021, a new Certificate of Fitness (CoF) for a vessel must be issued and be onboard at the latest on 1 January 2021.

To remind, back in May 2019, the MEPC 74 adopted resolution MEPC.318(74), with the main goal to amend the International Code for the Construction and Equipment of Ships Carrying Dangerous Chemicals in Bulk (IBC Code).

What is more, the classification of the substances listed in the IBC Code chapter 17 and 18 has been ‘harmonised’, so that substances assessed before and after 2004 are now using the same criteria.

Therefore, a new Certificate of Fitness (CoF) for a vessel must be issued and be on board at the latest on 1 January 2021.

Several cargoes from chapter 18, the listf products to which the code does not apply, will move to chapter 17 and will no longer be allowed to be carried on tankers not having a CoF.

In fact, these cargoes will be given MARPOL Annex II pollution category Z and the discharge of tank washings shall then be governed by MARPOL Annex II.

According to the new changes, over 200 cargoes will now be added to the current cargoes having the ‘T’ (denoting whether a substance is considered a ‘Toxic’ substance) in IBC code column (k), while such cargoes will require vapor-detection instruments onboard.

As for the MARPOL Annex II changes, they will include a new definition on a so-called ‘persistent floater’.

For the records, substances classified as persistent floaters are defined by having a viscosity equal to or greater than 50 mPa.s at 20°C and/or with a melting point ≥0°C as identified by section 16.2.7 and in column ‘o’ of Chapter 17 of the amended IBC Code.

Regulation 13 – Control of discharges of residues of noxious liquid substances, will now require a mandatory prewash after unloading of persistent floaters. These will include various vegetable oils.

The requirements are only applicable when the port of unloading is located inside certain regional areas, according to new regulation 13.7.1.4 in MARPOL Annex II. The regional areas are listed in regulation 13.9 of MARPOL and include the ports north of Gibraltar and east of the west coast of Ireland, and ports in the North, Norwegian and Baltic Seas.

MARPOL Annex II regulation 13.4 may exempt the mandatory prewash when the unloaded tank is to be reloaded with the same substance, or another substance which will not require the tank to be washed prior to loading. However, when such an exemption has been granted, the appropriate entry made in the Cargo Record Book shall be endorsed by an authorized surveyor at the discharge port.

When a vessel carries a ‘persistent floater’, the ‘Procedures and Arrangements Manual’ (P&A manual) on board shall include a new paragraph 4.4.5 giving procedures relating to the cleaning of cargo tanks after unloading such cargoes inside certain regional areas. The P&A manuals on board all ships will need to be amended before 1 January 2021.

Concluding, all ships carrying Noxious Liquid Substances in bulk from 1 January 2021 shall: