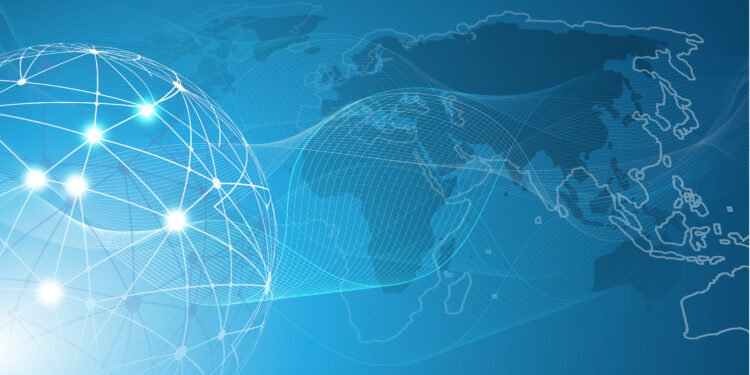 IAPH conducted a survey during October 2020 to all ports concerning the use of data under the FAL Convention and the role of digitalization within the port sector, revealing that the majority of respondents struggle with the mandatory requirement on electronic data exchange.

Accordingly, the survey investigated the current level of implementation of systems to conform with the IMO FAL Convention mandatory requirement for national governments to introduce electronic information exchange between ships and ports, in order to facilitate the clearance of vessels, cargo, crew and passengers. The survey also identified the main associated challenges in this process.

To remind, in 2019 the International Maritime Organization (IMO) required data exchange between ships and ports, with the aim to make cross-border trade simpler and the logistics chain more efficient. The FAL Convention states that “The new FAL Convention requirement for all Public Authorities to establish systems for the electronic exchange of information related to maritime transport marks a significant move in the maritime industry and ports towards a digital maritime world, reducing the administrative burden and increasing the efficiency of maritime trade and transport.”

Concerning the survey, the key findings include:

#1 The majority of respondents struggle to follow the mandatory requirement on electronic data exchange under the FAL Convention.

It is highlighted that approximately a third of the global sample of ports have not commenced the process of implementing respective electronic data exchange systems. Of those that have, another third are either designing or implementing their system with only the final third being operationally active.

#2 The survey confirms the complexity of clearance processes in ports due to the number of different authorities involved, each with their roles and responsibilities, data needs, established cultures and practices.

#3 The major barriers to conform with the FAL requirement for electronic data exchange are twofold.

#4 Port authorities are largely involved in all categories of clearance and associated reporting requirements, confirming their central role as the overarching managing  authority of the movement of vessels, people, cargo, as well as associated data.

#5 Immigration authorities, and to a lesser extent health authorities, have a dominant role on clearance procedures for crew and passengers.

As such, in the context of COVID-19, these authorities play a central role in addressing the challenges associated with crew changes.

#6 The low conformity rate with the FAL requirement stresses the need for accelerating digitalization to mitigate the impact of crises such as the COVID-19 pandemic.

Despite this sense of urgency, 54% of the respondents only foresee further implementation of electronic data exchange systems after a period of one year.

#7 Following up on the survey results, the IAPH Data Collaboration Committee will:

In addition, the IAPH Data Collaboration Committee will continue on its work program which is extended to cover all nine priority areas as identified by the call to action communiqué to accelerate digitalization of maritime trade and logistics.

Respectively and building further on these priorities, IAPH recently joined forces with the World Bank to develop the joint publication Accelerating Digitalization; Critical Actions to Strengthen the Resilience of the Maritime Supply Chain.

The report stresses the impact of the pandemic on the economic activity across the world, noting that “one of the key lessons learned early in the pandemic was the need to ensure business continuity of the critical supply lines, notably the maritime gateways, and the associated logistical chains.”

In the meantime, the report noted that the maritime ports are also just one node in a complex logistical chain involving a number of interactions; digitization is vital to improving the competitiveness of that chain.

Overall, this report highlights the immediate, short-, and medium-term measures considered necessary to strengthen the resilience of the maritime and logistics sector, to build back better, and more importantly ensure countries realize the significant potential efficiency gains of digitization.