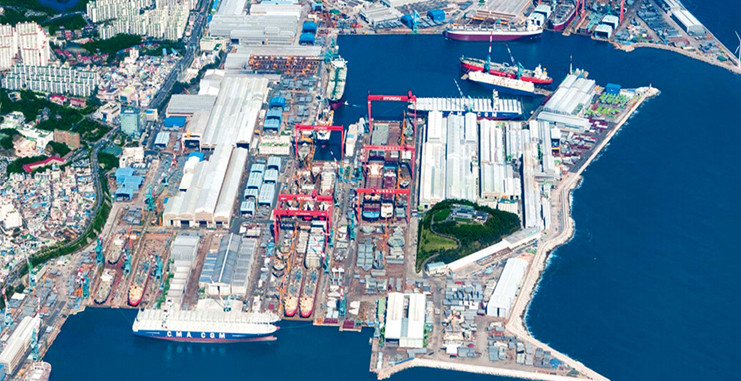 The proposed takeover of Daewoo seeks to boost further Hyundai's position in a time when South Korean shipbuilding industry is hit by competition from China and Singapore.

In December, the European Commission opened a full-scale investigation into the deal, on concerns that the deal to create a company with a 21% market share could result in higher prices and impede healthy competition in cargo shipbuilding.

However, Hyundai may face less onerous concessions after the EU competition enforcer dropped its concerns regarding the impact of the deal on the markets for large container ships, oil tankers and LPG carriers. Reports suggest it is now focusing solely on LNG carriers, which are used to transport LNG between Europe and the Middle East and North Africa.

The Commission's investigation has stopped two times due to COVID-19 and another one in July.