Hydrogen ferries to soon operate in the Baltic Sea 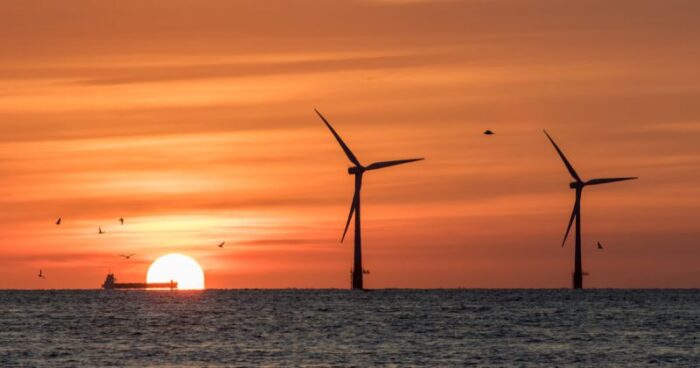 The Finnish project development company Flexens Oy Ab will finish a feasibility study of the Power2AX project in November 2020. The project aims to implement green hydrogen production and use in fuel ferries in the Åland archipelago.

The Power2AX contributes to the Smart Energy Åland project in which Flexens is demonstrating 100% renewable energy system in the Åland Islands.

The assessment provides the first estimate for technical and economic feasibility of the concept covering hydrogen production at a wind farm and using the hydrogen in fuel cell ferries in the Åland archipelago.

Because of the excellent conditions for wind power production in Åland, green hydrogen is expected to reach production costs competitive with fossil fuels. Currently, hydrogen ferries are under construction in three demonstration projects located in Stavanger Norway, Orkney, Scotland and San Francisco, USA.

Additionally, according to a report formulated by Statistics and Research on Åland (ÅSUB) in 2015, maritime transport accounted for about 70 % of Åland’s emissions. Emissions amounted to 753 thousand tonnes of carbon dioxide equivalents in 2015, giving Åland a per capita emission of 26 tonnes.

As the study is due to finish soon, Flexens and the Government of Åland have started planning the next project phase, for which a support application to EU Innovation Fund has been submitted to advance the project towards investments. Because of the broad project scope involving several new technologies, the project realisation could be expected at the earliest in the beginning of year 2024.