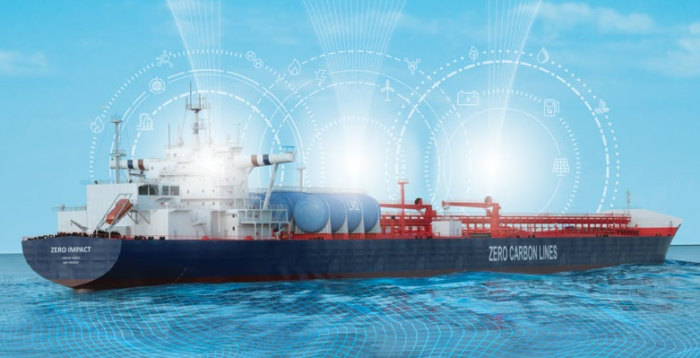 Shipowners believe that ammonia and hydrogen are the most attractive fuel options for the long term, according to an ABS survey.

Namely, almost 60% of respondents said they consider hydrogen and ammonia as the most attractive fuel choices in the long-term.

The survey also revealed nearly two thirds of owners currently have no decarbonization strategy in place.

When asked which fuel is most likely to be adopted in the near term, 70% selected fuels in the light gas pathway, which includes LNG in the short term and hydrogen as a future solution.

He added that based on the fuel pathways that we have identified and can shape the future of marine propulsion, hydrogen and ammonia are solutions that are expected to contribute to the reduction of carbon emissions in the long term.

“As shipowners and operators look to improve their environmental ratings to both maintain and attract potential charters, they face complex decisions on how best to identify, report and reduce GHG emissions

He also mentioned that owners taking advantage of accelerated GHG rating improvement options like the non-permanent Engine Power Limitation (EPL) are finding the benefits only temporary, as other vessels in the peer group take on improvements or new more efficient vessels enter the peer group.

For this reason, Mr. Karaminas notes that it will be necessary to consider alternative options, including combinations, in order to remain competitive and increase their ratings in the long term. 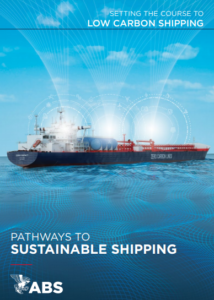