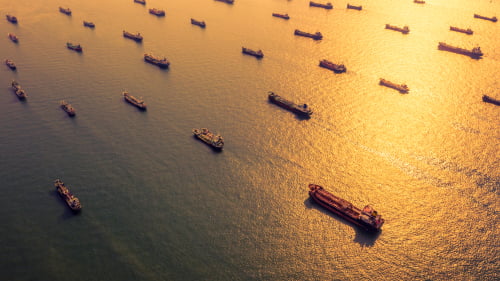 Due to the damage to the Nord Stream gas lines in the Baltic Sea, an enormous amount of methane gas has been released into the atmosphere. The leak is estimated to equal the size of a whole year’s methane emissions for a city the size of Paris or a country like Denmark.

The methane emissions are confirmed by ICOS ground-based observations from several stations in Sweden, Norway, and Finland. Observation satellites were most probably not able to see the emission leaks, because the weather was cloudy.

We assume the wind on the leak area blew the methane emissions north until the Finnish archipelago, then bends towards Sweden and Norway

“At a later stage we might be able to confirm and quantify the amount of gas leaked, and several ICOS scientists are currently discussing the various options for that,” added Alex Vermeulen, Director of ICOS Carbon Portal.

After the gas leak on the Nord Stream, Sweden and Denmark reported three leaks near Danish island of Bornholm. As a result, Denmark established an exclusion zone taking into consideration the great danger that this situation put shipping.

Because of the leaks, ships could lose buoyancy if they entered the area.