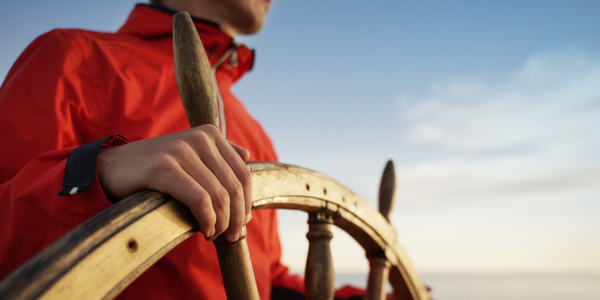 Following the unexpected death of the Romanian Master onboard MV VANTAGE WAVE, Human Rights at Sea has been asked to bring urgent international attention to the case of the continued failure to repatriate the body after seven weeks by multiple States.

According to HRAS, following loading at Paradip Port in India, the vessel departed for Huangpu New Port in Guangzhou, China on April 15, 2021, to discharge 25,000 tons of aluminium ingots. Unexpectedly, four days later on April 19, the Master passed away during the voyage.

His clinical condition before passing did not indicate any Covid-19 infection, though he reportedly had swollen legs and very low blood pressure. Medical advice subsequently sought by Gard has suggested death was the result of a cardiac arrest.

Despite extensive legal, insurance, and Romanian diplomatic efforts to arrange for the disembarkation of the body in multiple countries including Singapore, Malaysia, S. Korea, Taiwan, Vietnam, the Philippines and Japan, as well as local lawyers’ involvement and reasonable pressure being brought through normal channels by Gard, to date, there has been a collective nil response to assist the crew.

The Vessel arrived at the Outer Guishan Anchorage, China, on May 7th 2021 and remains waiting for berthing and discharge instructions. Despite diplomatic and commercial negotiations, Guangzhou Municipal Government has not yet approved disembarkation of the body.

The family of the deceased have taken the steps to agree to the incineration of the body in an attempt to address the matter and despite that it is against their religious traditions and personal wishes.

Over the last month, the crew and the vessel have additionally been facing a serious shortage of food and water, which has imposed additional risks of the safety of the vessel and the general health of the crew. Despite requests for food and water resupply being submitted, these continue to be rejected.

The shortage of food and water on board the vessel is reported as getting worse with the time waiting for berthing to be agreed.

Owners and crew members on board fully understand the COVID-19 pandemic prevention issues of the local government agency, but note that if the vessel cannot proceed to berth and disembark the body, and in addition to the fact that food and water supplies are running low, these factors are adding significant psychological pressure on the remaining crew.

Further, this issue is assessed to exacerbate a humanitarian and potential public health crisis thereby endangering the vessel’s safety at sea.

Human Rights at Sea urgently calls for local port authorities in China to act swiftly to alleviate the vessel and crew’s worsening conditions on board, and to assist in the humanitarian act of enabling swift repatriation of the Master’s body and/or his ashes.