HRAS: UK response to UNCLOS being fit for purpose in 21st century is weak 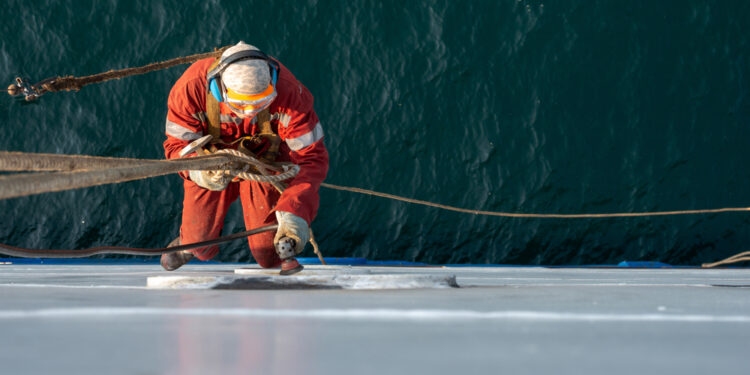 Human Rights at Sea (HRAS) notes that the UK Government’s response to the International Defence and Relations Committee Inquiry into the UN Convention on the Law of the Sea (UNCLOS) 1982 being ‘Fit for Purpose in the 21st Century’ is weak in respect to human rights protections for people at sea.

The Inquiry looked at numerous issues, including technological developments, maritime security, human element engagement and state enforcement requirements in respect of the existing position of the 1982 Law of the Sea during both live and written evidence submissions in November and December 2021.

It also compared the existing Convention coverage with emerging trends of a 21stCentury global society, itself benefiting from the maritime environment including related use of global supply chains at sea and which included the need for addressing human and labour rights at sea.

The House of Lords specifically highlighted several matters pertaining to addressing human rights at sea including, but not limited to:

It also added that the response failed to substantially acknowledge and agree as to the need for better protections of individual fundamental rights for all those persons who live, work and transit by sea, other than within UK territorial waters.

Moreover, “the UK Government further failed to support the position that ‘human rights apply at sea, as they do on land’. Instead, it weakly commented that: “[Response to 219] The Government accepts that internationally the applicable jurisdiction for victims of human rights abuses at sea may be difficult to ascertain. There is scope to clarify where victims may bring a complaint or case in the UK,” HRAS stressed.

Taking the above into consideration, HRAS said that: