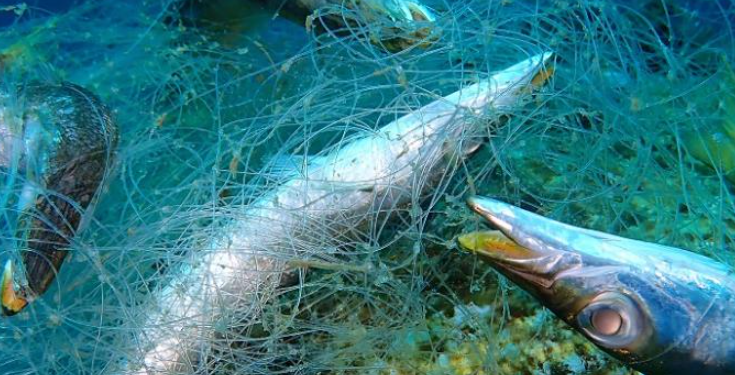 Human Rights at Sea has added its support for the need to include measures to address illegal, unreported, and unregulated (IUU) fishing and forced labour in seafood supply chains in the development of a U.S. Ocean Climate Action Plan (OCAP).

The specific highlighting of IUU as a contributory factor to wide-ranging abuses at sea sees the collective letter pointing out that:

The letter further notes that:

“The U.S. is the single largest country market for seafood by value in the world; almost 80 percent of the seafood Americans consume is imported. The U.S. International Trade Commission (ITC) recently estimated that the United States imported $2.4 billion worth of seafood imports derived from IUU fishing in 2019.”

The letter demands actions to address various issues relating to preventing IUU. This includes the monitoring of all species under the Seafood Import Monitoring Program (SIMP), the strengthening of automatic identification system (AIS) and transparency requirements, the strengthening of diplomatic tools, wider interpretation of the US IUU definition to include forced labour and other human rights violations, improvement of the existing regulatory process, and the strengthening of risk-based screening and enforcement at sea.

Working together in collective support, Human Rights at Sea is pleased to be able to lend its standing to colleagues pursuing necessary change within the U.S. seafood sector.

Our charitable NGO continues to call for increased accountability, transparency and effective remedy to end human rights abuses throughout the maritime environment.

David Hammond, CEO of Human Rights at Sea, said: “We welcome the steps being taken with the U.S. Ocean Climate Action Plan. However, human rights abuses at sea continue to be a fundamental issue which does not just tarnish an industry striving for sustainability and good governance but, more importantly, fails victims, survivors and their dependents.

We are therefore calling on the Federal Government to create a specific point of action in the upcoming Bill to explicitly tackle this issue and to say unequivocally to industry stakeholders that the continued practice of abusing human rights alongside illegal, unreported, and unregulated fishing is absolutely unacceptable.