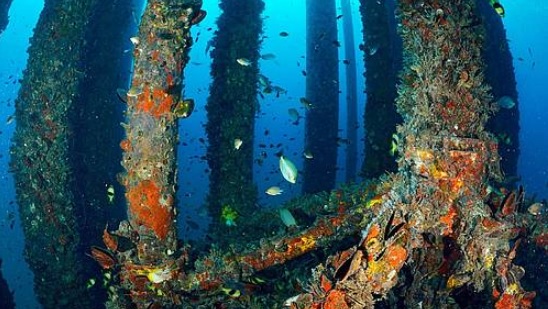 How to minimize the effects of biofouling

The introduction of invasive aquatic species (IAS) as a result from international shipping has been identified as a significant threat to the world’s oceans and coastal ecosystems and research suggests that 70-80% of IAS introductions occur through biofouling. Madlene Wangrau of UK P&I Club, discusses the issue of biofouling and how shipowners and crew could reduce its risk.

As explained, biofouling is defined as undesirable accumulation of various aquatic organisms (microorganisms, plants, algae and animals) on submerged structures like ships’ hulls, which can lead to the introduction of invasive aquatic species into new environments.

“Marine species establish a reproductive population in the host environment, becoming invasive, out-competing native species and multiplying into pest proportion. In some parts of the world, evidence suggests that 70-80% of IAS introductions have occurred through biofouling. The problem of IAS has intensified over the last few decades due to increasing volume of traffic on our seas and represents a major threat to the world’s oceans and to the conservation of biodiversity.

The UK Club cites the following:

“By taking these measures to prevent biofouling, the shipping industry can help preserve delicate marine eco-systems and benefit from improvements in the ship’s hydrodynamic performance. Reducing hull fouling decreases a ship’s resistance which in turn lowers fuel costs and emissions of air pollutants, making voyages more energy efficient, cost effective and less harmful to the environment.”