How to manage biofouling spread for recreational boating 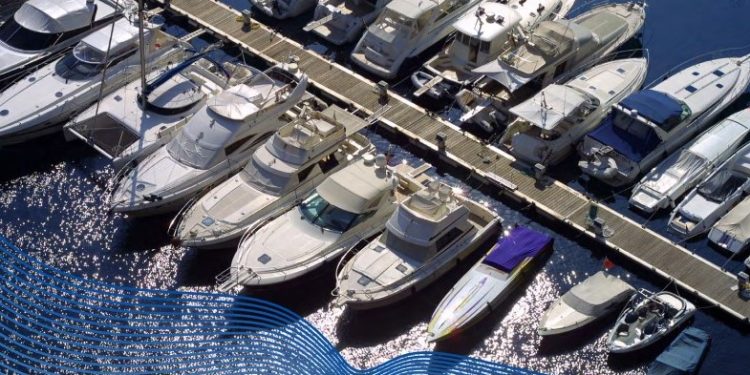 The GloFouling Partnerships, led by the IMO and in collaboration with the International Council of Marine Industry Associations (ICOMIA), World Sailing, and the International Union for Conservation of Nature (IUCN), has published a new Biofouling Management for Recreational Boating Report.

The aim of the report is to stop the spread of invasive aquatic species which can adhere to hulls and other areas of recreational craft by addressing how to manage biofouling.

The report provides an overview of invasive aquatic species which are believed to have been introduced to different areas of the world through recreational boating. Current regulations and guidance are presented, as well as an overview of anti-fouling paints.

It also includes guidance and posters for best practices to prevent the spread of invasive species and ensure biosecurity:

As the IMO says, some species – like the killer Shrimp Dikerogammarus villosus – cannot survive in dry conditions, so “Check, Clean, Dry” has become the mantra in preventing their spread. The killer shrimp, native to the Black Sea and Caspian Sea regions, has been introduced to waters in Norfolk in the United Kingdom – via a boat, windsurfer or even angling gear. It is larger than the local UK shrimp and is an aggressive hunter, feeding on native freshwater shrimp, damselflies, water boatmen as well as small fish and eggs.

Other species may be carried in larval form on clothing such as wetsuits. An example of this are the veligers (larvae) of quagga or zebra mussels. These mussels can litter beaches and decaying mussels produce a foul smell. The quagga mussel Dreissena rostriformis bugensis, originating in Ukraine, and is now in North America. This species was identified as the top-ranking invasive species threat to the United Kingdom.