How to be protected against HIV when onboard 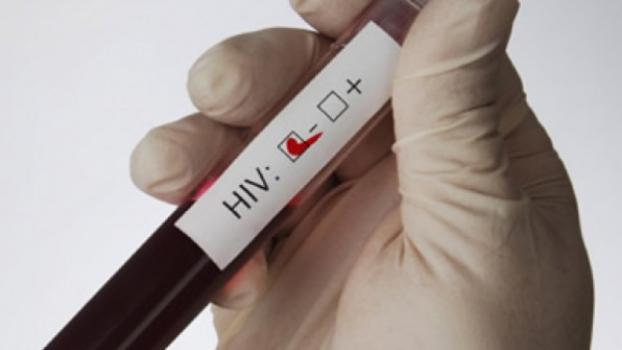 For seafarers, the likelihood of contracting a Sexually transmitted infections (STIs) is increased, due to their unsettled lifestyles and a lack of access to necessary precautions.

The Shipowners P&I Club in partnership with ISWAN has issued guidance which dispels some of the common misconceptions about sexually transmitted infections and provides seafarers’ with advice.

The International Transport Workers’ Federation (ITF) Maritime Affiliates recently carried out an extensive survey concerning the sexual health and wellbeing of 608 seafarers across 30 different countries. The results identified a distinct gap in knowledge with regards to safe sex and the transmission of STIs.

Among the findings, the survey reported that 46% of respondents from India and 40% from the Philippines falsely believed that HIV/Aids could be transmitted via food and drink.

Similarly, 17% of crew from India were misinformed on the beneficial usage of condoms in preventing STIs and considered them ‘ineffective’, this was also the case for 53% of crew from the Ukraine and 40% from Madagascar.