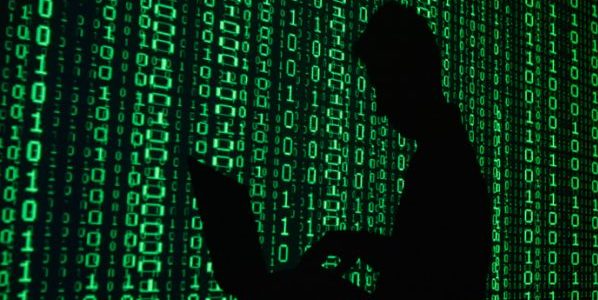 Above image is used for illustrational purposes only

As navigation and propulsion systems on board ships and offshore units become increasingly dependent upon computer technology, the threat of cyber attack has emerged as a significant exposure. In a recent article, Standard P&I Club outlines how standard P&I cover operates in respect of shipboard cyber risks.

Modern vessel navigation is becoming more and more dependent upon computers and computer software. This maximizes the danger of the systems being exposed to cyber attacks. In the event that one or more of them were to be compromised, this could lead to a member incurring P&I liabilities such as collision, personal injury, property damage, pollution or wreck removal.

Other than the exclusion regarding paperless trading, there is no express cyber exclusion in the club’s rules. Below you can find a list of cases, the P&I cover may or may not respond to.

Cases that P&I may or may not cover:

If you want to read the full report, please click below: 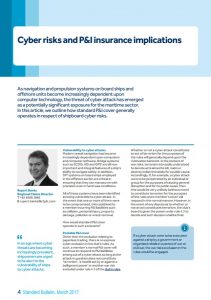