The Transnational Alliance to Combat Illicit Trade (TRACIT) and the UN Conference on Trade and Development (UNCTAD) examined how illicit trade impedes the 17 UN Sustainable Development Goals, noting that despite the recognition of international trade as an important means to achieve the SDGs, insufficient attention has been given to the substantial impact that illicit trade has on  holding back progress.

In an official report issued on 18 July in Geneva, TRACIT and UNCTAD  map the 17 UN SDGs against the following sectors: agri-foods, alcohol, fisheries, forestry,  petroleum, pharmaceuticals, precious metals and gemstones, pesticides, tobacco,  wildlife and all forms of counterfeiting and piracy.

These sectors were chosen because they participate significantly in international trade and are particularly vulnerable to illicit trade. Trafficking in persons is also examined as a particularly abhorrent phenomenon affecting supply chains and basic human rights as well as contributing to illicit trade practices.

This publication seeks to help governments and business better understand how their efforts to achieve sustainable development must account for the negative forces of illicit trade. 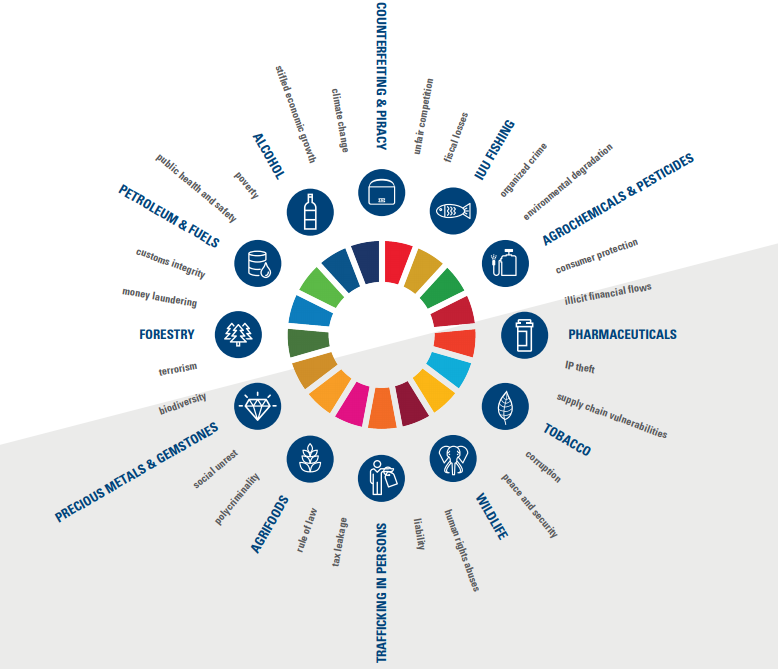 The sweeping, negative impacts of illicit trade on the SDGs point to a wide range of challenges for both governments and business. Hence, it will be expedient to: 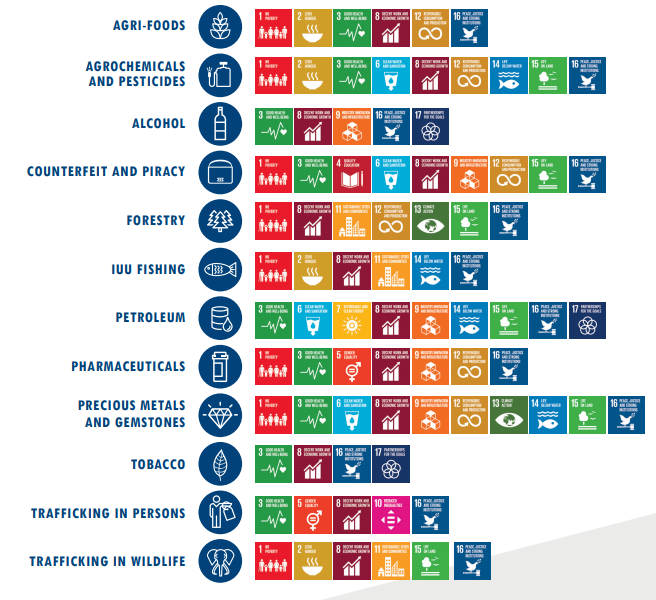 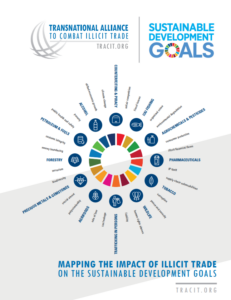