How could the Russia – Ukraine tension affect shipping 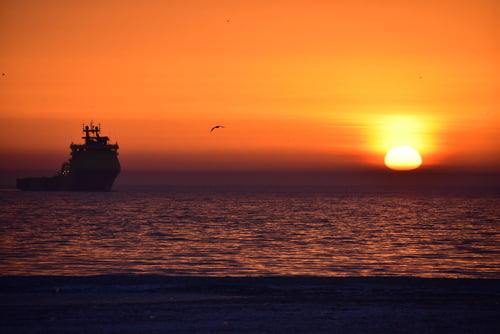 With tensions between Russia and Ukraine escalating over the past two months, the security situation in Europe has deteriorated with many supply chain operators fearing what is to come.

Monitoring the situation daily, Risk Intelligence assesses what potential impact a further escalation might have on both the maritime and land-based supply chain.

Namely, Russian demands of NATO and Ukraine, and the build-up of Russian forces on the border to Ukraine have increased the risk of conflict.

Russia’s primary objective is the subject of some debate and is likely to include some combination of the following to greater or lesser degrees:

What could Russia do?

According to the report, there are broadly five different operational scenarios that Russia might consider:

What would this mean for maritime security

Merchant vessel operations and personnel safety might be directly affected:

EXPLORE MORE AT THE REPORT ON RUSSIA AND UKRAINE