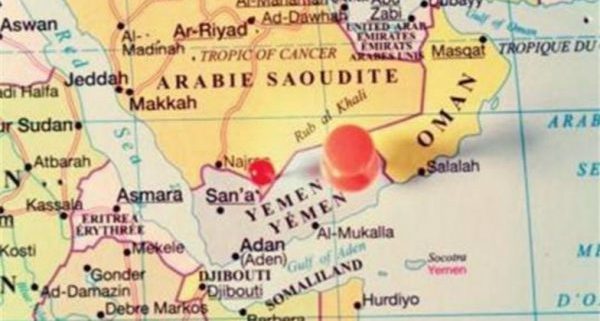 Yemeni Houthi rebels have rejected a UN request to release the Emirati-flagged vessel that they seized earlier in January, saying the ship was carrying “military assets”.

According to the United Arab Emirates (UAE) has described the Rwabee as a “civilian cargo vessel” that was leased by a Saudi company and had been in international waters carrying equipment to be used at a field hospital.

However, Houthi official Hussein al-Azzi has claimed it was transporting military assets. On the other hand, the UN Security Council demanded the “immediate release” of the Rwabee and its crew and stressed “the importance of freedom of navigation in the Gulf of Aden and Red Sea”.

Namely, in a statement drafted by the United Kingdom and adopted unanimously, the 15-member Security Council demanded “the immediate release of the vessel and its crew” and underscored “the necessity of ensuring the crew’s safety and well-being”.

It also called on “all parties to de-escalate the situation in Yemen”, including by working with the UN’s special envoy to return to the negotiating table.

Nevertheless, Al Jazeera reported that Al-Azzi responded by accusing the UN of siding with “murderers who violate international laws”. He also added that Rwabee “belongs to a country participating in the aggression against our people and at war with Yemen, and entered (Yemeni) territorial waters unlawfully”.

The Iran-backed Houthis seized the Rwabee on January 3, off the Red Sea port of Hodeidah, and then released a video purportedly showing military equipment on board, including military-style inflatable rafts, trucks and other vehicles and what appeared to be a collection of rifles.

Nonetheless, the Saudi-led coalition accused the Houthis of committing an act of “armed piracy” and said the ship was carrying medical equipment from a dismantled Saudi field hospital in Yemen’s distant island of Socotra.