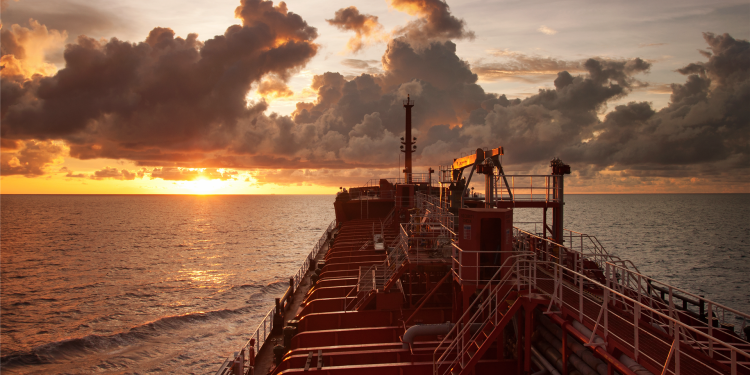 According to Ansuman Ghosh, Director of Risk Assessment, UK P&I Club, VPS has tested several distillate fuels bunkered in the Port of Rotterdam during August and September 2022, where their Cloud Point reached temperatures as high as 21 degrees Celsius and their Pour Point temperatures were as high as 12 degrees Celsius.

Many vessels do not have heating capabilities in distillate tanks; also, the fuel viscosity will change once any fuel is heated, which might complicate fuel management.

As the UK Club says, the fuel purchaser should confirm that the cold flow characteristics suit the ship’s design and intended voyage. This is possible by being aware of the fuel cold flow properties and discussing with the supplier as required.

In addition, ISO 8217:2017 requires suppliers to report the cloud point and CFPP for distillate fuel winter grades DMA and DMZ. No limit is specified, but the fuel user will at least know his risks of waxy fuel or filter clogging.

When suppliers do not supply to ISO 8217:2017, requesting the cloud point and CFPP specs are advisable for these distillate fuels. Just relying on the pour point requirement in Table 1 of ISO 8217 cannot guarantee operability for all ships in all climates.

During August, Mr. Ghosh had again informed that bunker fuel analysis had indicated more cases of contaminated bunker fuel in the Rotterdam and Amsterdam areas (ARA), suggesting that the problem persists.

In addition, during July, Veritas petroleum services (VPS) issued a bunker alert regarding the same issue. VPS reported that they had investigated samples of very low sulphur fuel oil (VLSFO) taken in the ARA region following reports that vessels using these fuels were experiencing operational problems, such as excessive wear of fuel pump plungers, barrels and injectors.