HAROPA, Ports of Normandy to help operators be prepared for Brexit 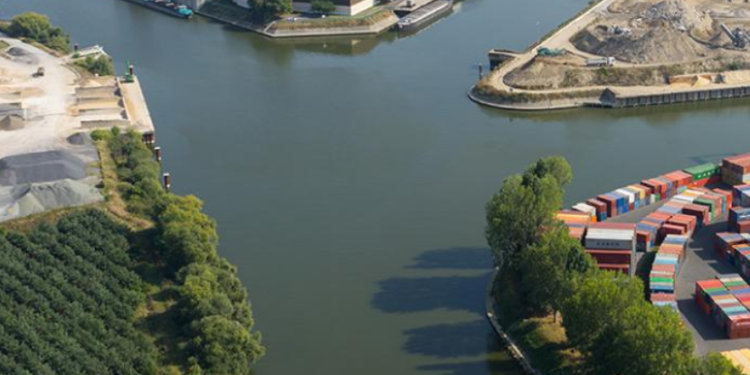 Above image is used for illustration purposes only / Credit: HAROPA

Following the exit of UK from Europe, HAROPA and Ports of Normandy joined forces to help transport operators be better prepared for Brexit changes.

In fact, the border crossing process will rely on the smart border system, which is designed to keep port traffic moving in spite of the tighter controls due to Brexit.

As explained, under this system only goods that have been pre-declared or have a customs transit document can board the ferry, and lorries are channelled as soon as they disembark according to the customs, veterinary and/or phytosanitary status of the goods they are carrying.

These fact sheets can be downloaded from HAROPA and Ports of Normandy websites as well as those of the latter’s delegatees.