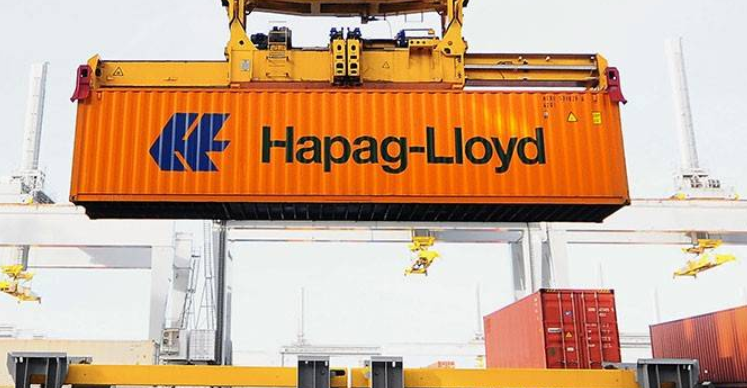 According to Reuters, the tighten rules on ship's sulphur emissions set by IMO from 1st January 2020, burden the profit outlook for Germany's container shipping line "Hapag-Lloyd" for this year, after its successful year of 2019.

As the company's CEO, Rolf Habben Jansen told to reporters in Hamburg: "This will make it difficult for us to achieve a better (2020) result", commending on the ban on ships using a sulphur content above 0.5% on risk of fines, which is shaking up oil and shipping.

Although, Hapag-Lloyd marked an increase in its transport volumes rates during 2019, helping offset the extra costs from more expensive fuel and vessel refits.

Moreover, the CEO said that the company has been well-prepared for the changes, involving the staggered introduction of a mechanism to pass on some additional costs for IMO-compliant fuels to customers.

The company has also modernized its fleet via its purchase of Gulf peer UASC, turning to more efficient ships, while continues to examine every technological option in order to reduce emissions.

"Transport volumes probably grew by 1.5% in full year 2019 compared with an assumed moderate global industry growth rate of around 1%", Habben Jansen noted, as he commended that the bulk of IMO-related burdens would make its presentation in the first half of 2020, expressing its optimism that the expansion of transport volumes could continue throughout the year.

Hapag-Lloyd's transport volumes were up by 1.2% year-on-year at 9.011 twenty foot equivalent units (TEU).

For the records, the company considered to be the 5th biggest container liner, as it is scheduled to report its 2019 earnings on 20 March.

Concluding, the container company announced that will begin replacing ships in its fleet from 2022, 2023, including vessels with a capacity up to 23,000 TEU.