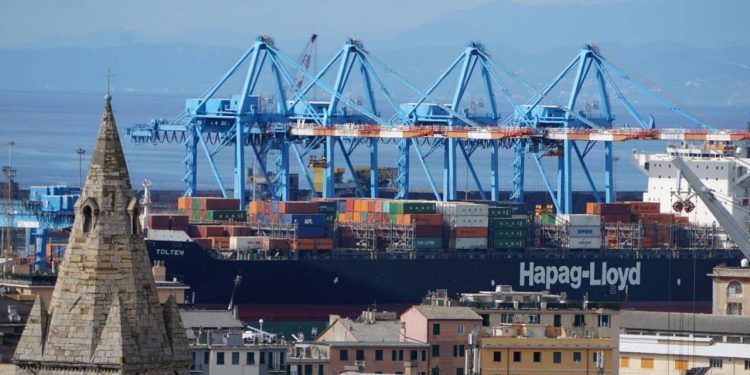 Hapag-Lloyd and Spinelli Group have entered into an agreement to join forces, as the German container liner-shipping company will acquire a 49% in Spinelli Group.

The Spinelli family will continue to hold the majority stake of 51%, but the parties have agreed to not disclose any more financial details of the deal.

The completion of the transaction is subject to the approval of the responsible antitrust authorities, which is expected within the next months.

Recently, Hapag-Lloyd announced an important milestone for its fleet. Namely, the company has taken the first step in its project to equip its entire dry container fleet with real-time tracking devices. The first of these IoT devices are now being installed on dry containers at the CMR depot in Wilhelmsburg.

In the following weeks and months, installations will begin in other selected container depots in North and South Europe, Asia and the Middle East.

Within the next year, up to 200 depots worldwide will take part in the installation of 1.6 million of these devices on standard containers.

Plans call for the vast majority of Hapag-Lloyd’s dry containers to be outfitted with these devices by the end of 2023.