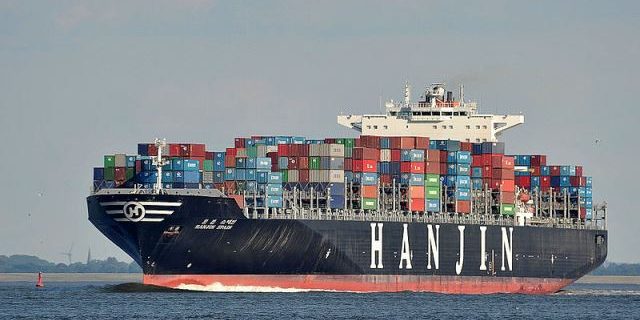 A South Korean court officially announced the date which Hanjin Shipping is set for liquidation.  The company, which was the world’s seventh-largest largest container line, is expected to declare bankruptcy on February 17 after a two-week period for appeals.

The Seoul Central District Court said in a statement that the decision was made following estimation that the firm’s liquidation value would be worth more than its value as a going concern.

Swiss shipping group MSC said on Wednesday its unit has bought a stake in Hanjin Shipping’s U.S. port operator, the latest Hanjin asset to be sold.

According to media, an accounting firm has estimated the liquidation value of the shipping line at 1.79 trillion won (US$1.56 billion) saying that the liquidation of the troubled shipper is “more economical,” rather than continuing its rehabilitation scheme.