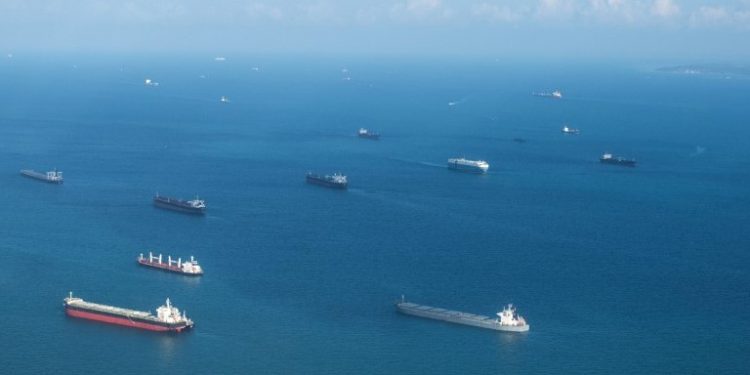 A new report from the Global Maritime Forum, prepared on behalf of the Getting to Zero Coalition, assesses progress towards the development of Green Shipping Corridors and finds that activity during 2022 exceeded expectations.

However, it noted that as maritime green corridors progress towards implementation, some key industry stakeholders, especially cargo owners and fuel producers, will need to be engaged as soon as possible.

From the public sector, policy support from national governments will need to embrace the challenge of closing the fuel cost gap between zero-emission and fossil fuels.

While most maritime Green Corridor initiatives remain in their infancy, the report looks at their potential, assesses progress, identifies challenges, and offers recommendations, in particular by advancing the commercial-scale deployment of zero-emission fuels, vessels and infrastructure on promising routes.

Previous analysis has indicated that for shipping’s transition to get on track, 5% of fuels used on deep sea routes would need to be scalable, zero-emission fuels such as clean ammonia, methanol, or hydrogen.

The Global Maritime Forum’s Project Director for Decarbonization, Jesse Fahnestock, noted that the report, like the activity it covered, was about creating a baseline for future action:

These corridors are all at very early stages, but as they move towards implementation, this report can provide a platform for monitoring and sharing global progress. Already, the report has identified some key recommendations for accelerating action and improving impact