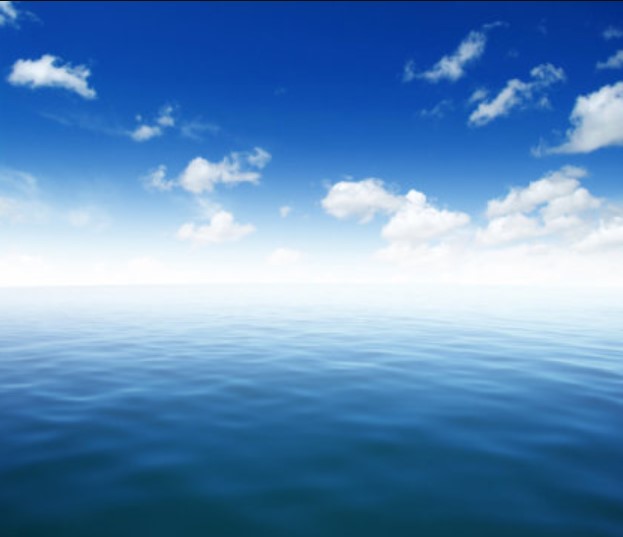 The Grace 1, the Iranian VLCC that was seized by British armed forces off Gibraltar on July 4, has now departed the UK sovereign territory on August 19, heading east across the Mediterranean. The vessel was part of a diplomatic issue, as it was accused of transporting oil for Syria.

In response of the ship's seizure, Iran seized the UK-flagged product tanker, Stena Impero, on July 19. This Stena Bulk ship could be released as well.

The Grace 1 has also changed name, and is now called 'Adrian Darya 1', while it also reflagged to the Iranian registry.

Overall, the tension in the Strait of Hormuz spiked when the US withdrew from the JCPOA (Joint Comprehensive Plan of Action), re-imposing nuclear-related sanctions, the US ended waivers that had allowed some mainly Asian importers to continue buying Iranian crude.

Then, the Strait of Hormuz experienced an increased tension for months now. It first started when the UK arrested the Indian Captain and Chief Officer of the Iranian tanker 'Grace 1', a few days after the ship was seized suspected of breaching EU sanctions by shipping oil to Syria.

Later on, what is said to be an act of retaliation, was when Iran seized Stena Impero. Yet, the Iranian Revolutionary Guard seized another foreign vessel, supporting that it was transmitting 700,000 litres of oil to 'some Arab countries in the Persian Gulf.'