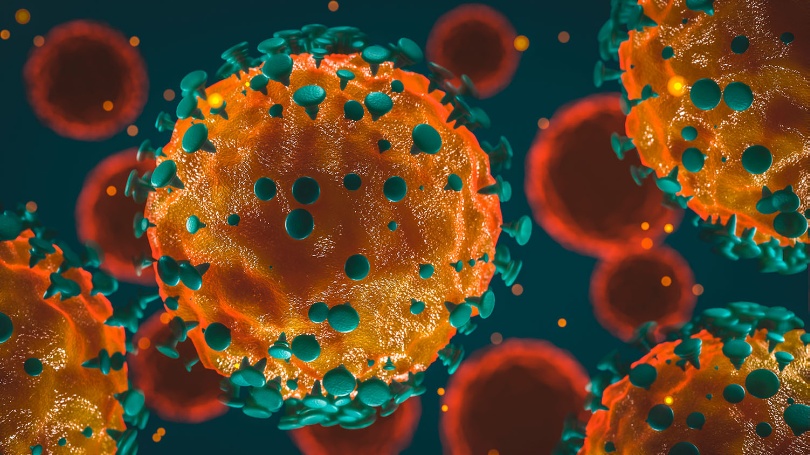 Governments to focus on three goals to deal with the pandemic

The Global Maritime Forum shares its insights on dealing with the economic impacts of the COVID-19, commenting that currently the governments around the globe have to deal with severe economic challenges.

Specifically, the Global Maritime Forum advises that governments could focus on:

It is stated that governments must prioritize resuming economic growth from 2021 onwards. This will require them to go easy on raising taxes or cutting spending quickly to stabilise the debt-to-GDP level. The fiscal correction which would be required to stabilise public finances will be less if a faster recovery can be engineered.

Economic confidence is a major goal every country should have.

Even before the second wave took hold, it was clear that the economic recovery was slowing during the summer in many advanced economies.

Concluding, the Forum comments that we are entering the second wave of the pandemic. Despite the risks and fear, the advantage is that we are now more prepared and have the knowledge to be protected that in March.