Global Shippers Forum not in favour of Emergency Bunker Surcharges 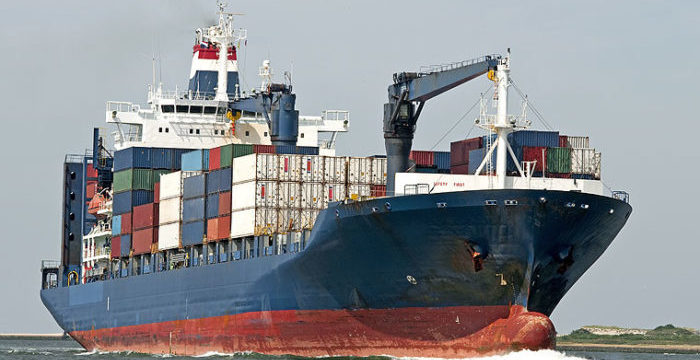 Recently the MSC and Maersk implemented Emergency Bunker Surcharge due to high bunker prices. Now, the Global Shippers Forum (GSF) says that this is a negative development and needs to be changed.

The Mediterranean Shipping Company and Maersk informed that they will implement Emergency Bunker Surcharge. The two companies resorted to this solution, as a measure to deal with the rising bunker prices.

The increase in bunker prices has greatly affected the operations of environment container shipping lines. Fuel prices increased by more that 30% this year, and almost 70% since last June, while prices in Europe surpassed $442/mt.

Chris Welsh, Secretary General of the Global Shippers’ Forum (GSF) noted that this development is indicative of a flaw in the industry, which since the abolition of the liner conference system in October 2008, “is still using conference-style pricing methods to impose surcharges on its customers.”

The imposition of emergency surcharges has no place in a modern liner shipping market where costs and prices should be mutually agreed between customers and suppliers, preferably in mutually agreed service contracts. Such arrangements enable the parties to build long term business partnerships, as well as providing clarity on the terms and conditions for the services provided and for appropriate remuneration.

Moreover, shippers will want to know what measures have been taken to deal with the problems that high fuel prices cause, including the impacts of fuel hedging arrangements.