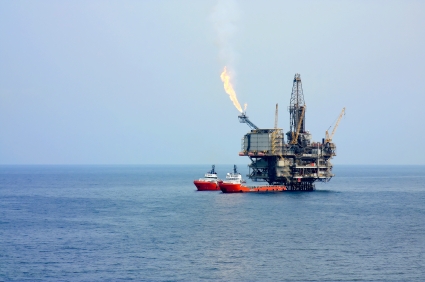 Total value of the global pool of decommissioning projects that will accumulate through 2024 could reach $42 billion, dominated by UK North Sea, estimates Rystad Energy.

While energy companies have been slashing exploration and production budgets amid the pandemic, a few profitable investment alternatives by operators will now likely increase spending in decommissioning work, the energy research firm said.

With an average asset age of 25 years, the Northwest European decommissioning market could grow 20% in annual commitments through 2022 if the current low oil prices don’t show signs of substantial recovery soon.

In addition to a rapidly maturing asset base and low oil prices that erode commercial viability and potential life extensions, the North Sea decommissioning market will also be helped by favorable service contract prices.

Only about 15% of North Sea assets have been decommissioned to date, but in the coming five years we expect an average of 23 assets to cease production annually.

The UK is poised to lead the way with nearly 80% of total estimated expenditure on Northwest European decommissioning in the next five years, followed by Norway with 14% and Denmark with 4%. The pool of removal projects in the region for that period is estimated at about $17 billion.

By comparison, decommissioning costs in the US for the same period are estimated at $5.7 billion.

Meanwhile, plugging and abandonment (P&A) of wells is expected to make up about 45% of decommissioning costs for the period, followed by platform removals, which account for nearly 20% of the total costs.

Platform wells are set to be the dominant segment for well P&A activity, making up about 65% of the total wells to be abandoned, while the rest are subsea wells.

However, in terms of costs, subsea wells will take the lead as they cost on average $11 million each to abandon, compared with $5 million for an average platform well.

The low oil prices could play a pivotal role in boosting decommissioning spending in the UK if they persist beyond the end of this year.

Nearly 10% of all UK offshore assets have lifting costs above $25 per barrel, which will hamper their life extension prospects and make decommissioning a better financial option if low prices persist.

Operators implemented strong cost optimization measures after the oil price crash of 2014 and therefore have little room for further cost and efficiency gains now, which may also expedite decommissioning spending.

Overall, more than 2,500 oil and gas wells are expected to be decommissioned across the North Sea in the coming decade, of which 1,500 are in the UK. 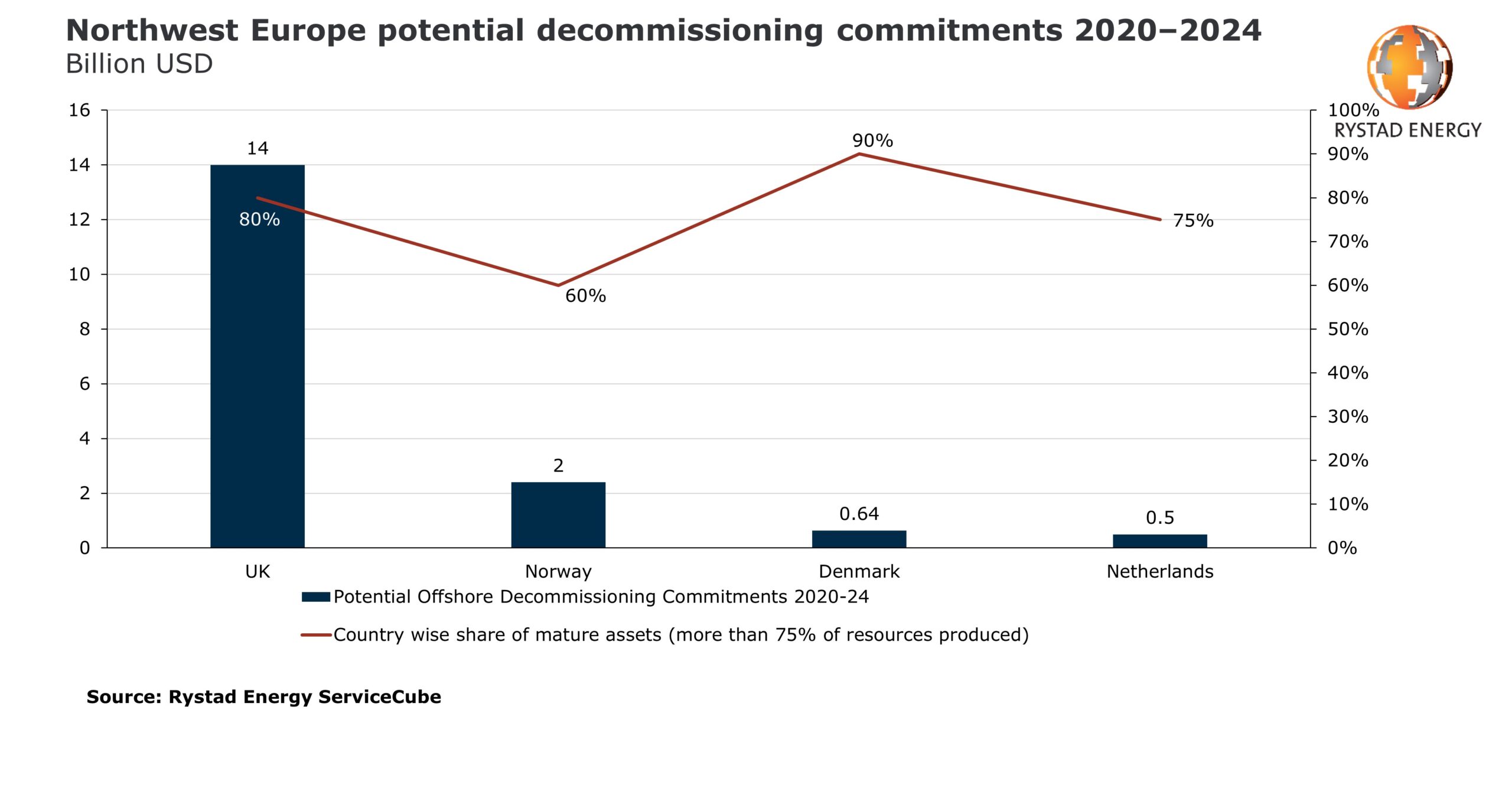 The UKCS will also witness the removal of nearly 300,000 tonnes of topsides in the next five years, with nearly 50 topsides set to be decommissioned, representing an average topside removal cost of $5,300 per tonne.

While decommissioning is becoming a pressing concern for North Sea operators, the prevailing low-price environment presents an opportunity for driving down costs. For instance, after the oil price slump of 2014, rig and vessel rates declined by 30% to 40%. We expect rig and vessel rates to exhibit a downward trend this time as well, with declines likely lasting until 2022,