Ghana to push for international response on Gulf of Guinea piracy 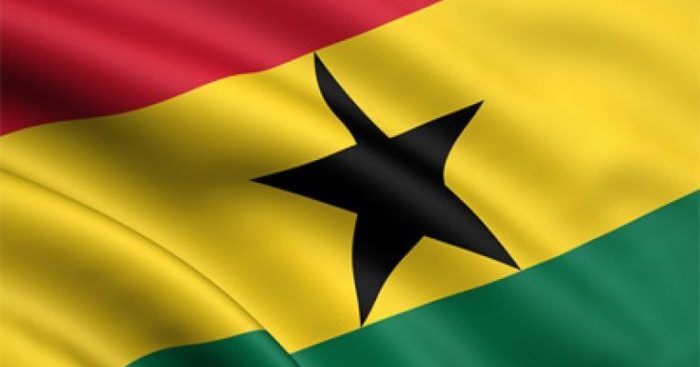 Mr Kojo Oppong Nkrumah, the Minister of Information says Ghana will push for international response to address the incidence of piracy in the Gulf of Guinea when it a takes its seat on the UN Security Council in January 2022.

In an interview monitored by the Ghana News Agency, in Accra, Mr Oppong Nkrumah said previous interventions aimed at stemming the menace had not yielded the desired results due to the lack of holistic international response to deal with the problem.

His remarks come on the back of a new report on the Cost of Piracy off the Gulf of Guinea jointly released by Ghana and Norway at the United Nations Headquarters in New York on Wednesday.

To remind, the Stable Seas Report revealed that Piracy in the GoG is costing African countries close to $2 billion a year, among other economic losses.

A statement issued by the Ministry of Foreign Affairs and Regional Integration, and copied to the GNA, said the report was co-sponsored by Ghana, Norway, Nigeria and the United Nations Office on Drug and Crime (UNODC).

Mr Oppong Nkrumah said the piracy phenomenon should not be left for countries along the GoG to deal with, stressing that “what affects one region or continent affects the entire world.”

Mr Oppong Nkrumah expressed concern that piracy the GoG “is getting gradually worse,” citing poverty, insecurity, and weak economy as among the root causes.

He emphasised that the issue must be tackled holistically, taking into consideration the implications of the activities of pirates on the local and global economy.

“If you look at the world recorded number of kidnappings at sea, 27 out of the 28 took place within our region and it is beginning to have a big toll on national budget and economic activities as well.

“…But the bigger effect is that countries are having to look for and spend monies that they don’t traditionally have – about 500,000 dollars per annum for naval and non-naval interventions to try and provide some more safety on the high seas,” he said.

During the launch of the report in New York, Mr Kan-Dapaah, the Minister of National Security underscored the significant threat posed by piracy and robbery at sea to security in the GoG.

He said tackling maritime piracy formed part of Ghana’s priorities to advance sustainable development through enhanced global peace and security, during her tenure on the United Nations Security Council.

Ms Anniken Huitfieldt, Minister for Foreign Affairs of Norway, emphasised that the menace be dealt with in order to achieve the common goal of unleashing the full potential of the economies of the states in the GoG region.

The Gulf of Guinea has been identified as the most dangerous shipping route in the world, accounting more than 90 per cent of all kidnappings at sea last year.

The International Maritime Bureau (IMB), which has been tracking the piracy incidents in the GoG for more than a decade reported last year that the region accounted for 95 per cent of all kidnappings at sea, with a record 130 crew members kidnapped during 22 separate incidents.

The GoG is a vast and diverse region stretching from Senegal to Angola, covering approximately 6,000 km of coastline.

It is estimated that about 1,500 fishing vessels, tankers and cargo ships navigate the GoG on a daily basis.