‘Getting to Zero’ coalition initiative launched 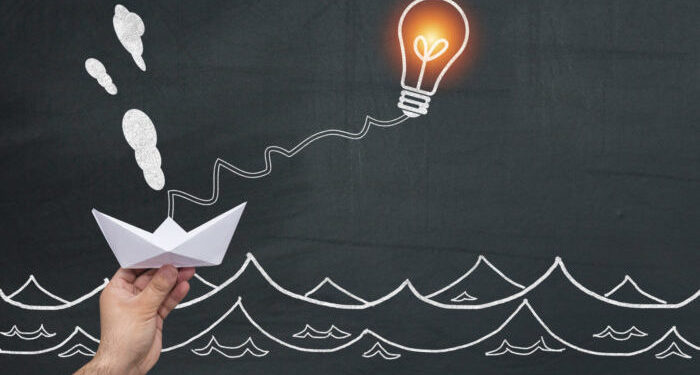 Maersk and Port of Antwerp, supported by IAPH, announced a new joint initiative, called ‘The Getting to Zero Coalition’, aiming to a commercially viable zero-emission vessel industry for ships operating along deep sea trade routes by 2030. The new initiative unites shipowners, port providers, ports and technology innovators with the goal of achieving zero emissions. Recently, IMO’s Sec-Gen highlighted the importance of zero-emissions ships to be more commercially attractive.

This joint initiative is a collaboration between the Global Maritime Forum, the Friends of Ocean action, and the World Economic Forum. The partnership is in line with the Call to Action in Support of Decarbonization launched in October 2018.

Katherine Palmer, the global head of sustainability for LR’s Marine & Offshore business, reported that member states at IMO MEPC 72 adopted the so-called GHG initial strategy, envisaging, for the first time, a reduction in total GHG emissions from global shipping by at least 50% by 2050 compared to 2008. This was considered as a landmark for the industry, which seeks to align with the Paris Agreement goals.

Keeping in mind that a vessel’s life averages at about 25 years and the fuel infrastructure lasts for about 50 years, the Coalition aims to achieve this target by getting commercially viable, deep sea, zero emission vessels powered by zero emission fuels into operation by 2030.

Not only will IAPH have a crucial role in achieving a zero coalition aim, it also approves the UN Global Compact’s Sustainable Ocean Principles at UN Climate Action Summit in New York. The announcement of the coalition was made in presence of IAPH, heads of state and government, Maersk’s Chief Operating Officer Søren Toft and Port of Antwerp’s Chief Executive Officer Jacques Vandermeiren.

The Getting to Zero Coalition provides the right platform and we are keen to play our part in promoting the availability of safe and reliable bunkering infrastructure in ports worldwide.

Moreover, in line with IAPH’s World Ports Sustainability Program, the Clean Marine Fuels Audit Tool is used in ports to help the licensing process of bunker fuel operators. The aim is now to extend its easy-to-use, eight step auditing process from LNG to zero carbon fuels such as Hydrogen.

IAPH will do its utmost to support its members in building a critical mass of ports providing safe and commercially viable alternative fuel bunkering infrastructure along the main deep sea trade corridors…Collaboration will turn words into tangible action.