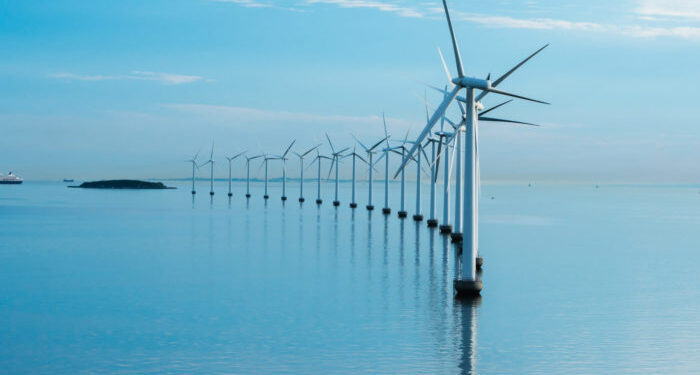 The German Institute for Wind Energy Systems, Fraunhofer IWES recently informed its development of a mobile grid simulator which goals to advance the integration of offshore wind farms into the grid. Namely, the Mobil-Grid-CoP test facility aims to verify current and future grid system services.

According to the Institute, future offshore turbine sizes require an output in excess of 15MW, which cannot be provided by the current test benches.

In fact, the new mobile grid simulator will allow testing and optinisation operations of the grid compatibility of very large wind turbines with a total output up to 20MW.

The mobile grid simulator will be connected directly to the grid connection point at a test site. The 80 MVA grid simulator enables the testing of objects up to an output of 20 MW, meaning that even entire wind farms and strings can be measured. Furthermore, active disturbance analysis during operation on the grid is possible

For the records, the project will run for three years and its commissioning is scheduled for fall 2022.

In addition to grid errors, the mobile test facility to be developed will also allow testing of dynamic frequency changes to analyze the supply of active power from the turbine and examine the effects thereof on the overall system.